I'll give you three guesses as to what mega gaming franchise Ittle Dew is riffing on, but you're only going to need one. Yup, it's a tongue-in-cheek Zelda spoof, but it looks like it gets the soul of the old 2D games down - exploration, sneaky puzzles, slowly-building game mechanics. The trailer shows off some pretty spot-on humor as well, and the 2d graphics look fantastic. Give it a shot if you're a Zelda fan, because it's probably the only version of Hyrule you'll get without an emulator.

Adventuress Ittle Dew and her sidekick Tippsie crash onto a strange island, filled with loot and mysterious inhabitants. It quickly dawns on the duo that this might become their biggest adventure yet. Ittle Dew boils down the classic adventure formula until there is only fun left. Experience devious puzzles, timeless gameplay and lots of exploration! 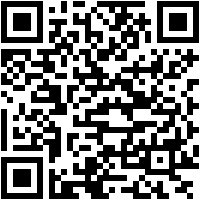 Promised lands is halfway between god games like Sim City and crafting games like Minecraft (and all the games that shamelessly copy Minecraft). The only objective is to combine the various elemental tiles to build a tiny two-dimensional world, placing and mixing resources and experimenting to find new ones. It's a zen game with more creativity and open-ended mechanics than most, but if you're looking for excitement, keep looking. This is perfect for killing time while you watch something else.

Combining the addictive match-three gameplay together with a settlers-like resource system, GLHF Games brings, Promised Lands. It is your job as the creator to build a world no one has ever seen before.

Features:
- Over 30 different tiles
- 7 types of resources
- Build your own world, just as you like
- Very easy to grasp, hard to master
- Share you're world with friends 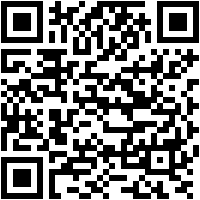 An adventure game where you play as a bloodthirsty monster? I am so in! Okay, technically you can be benevolent (if you've ever wanted to role play as Grover from Sesame Street, I guess), but when the central point of the game is a conflict between monsters and humans, who's going to pick the one where you're not eating helpless townspeople? The art is interesting and quirky, but at the end of the day Monster Loves You probably could have been played as a text-only game.

Devour Hansel and Gretel. Save Little Red Riding Hood. Eat the Three Little Pigs. Monster Loves You! is an interactive story where you live the life of a Monster, making decisions about what to eat and how to steer the future of Monsterkind. What do you do when three angry bears discover a child in their cabin? Or when you spy a wolf hunting down a young woman? As a Monsterling, your choices are simple ones. But all youngins must grow up and make tougher decisions. 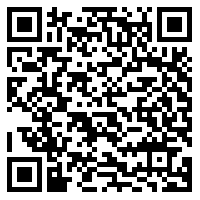 You know the drill: run! Jump! Shoot all the things! This endless runner with a pen-and-paper aesthetic actually looks better than most of the games that use the style - it's Sketchman, not Stickman, after all. And Miniclip is known for solid titles, including the Gravity Guy series. This is still a very basic concept, but the two-button gameplay is simple and the visuals are nice. As with most endless runners these days, it's pretty heavy on the in-app purchase push for upgrades and weapons.

Lookout evil doers, Sketchman is here! Jump, double jump, glide and shoot your way through hordes of enemies and hazards in this new exciting runner!

Be the man! Be the Sketchman! 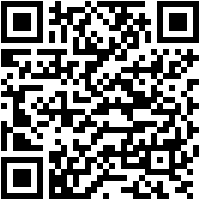 [Android] Watch Maker Android Will Release A Smartwatch Compatible With Android... Wait, What?