Update: Paranoid Android has also posted AOSP 4.4 builds for the original WiFi Nexus 7 (grouper) and the WiFi Nexus 7 2013 (flo). You can use the Gapps below for these ROMs as well.

Another bloody update: Paranoid Android has posted a new Gapps package with a few bug fixes. Get it here.

Google might not be sending out those Nexus updates to Android 4.4 as quickly as everyone wanted - at least some of you might have a new Nexus 5 in your hands before the KitKat build for the N4 update is sent out. But the code is available in AOSP, so you know someone was hard at work getting a flashable build ready. The first one to do so, at least among the major custom ROM developers, is Paranoid Android. 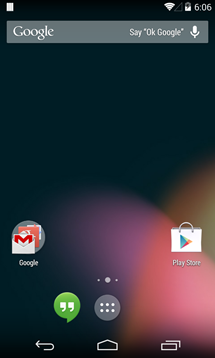 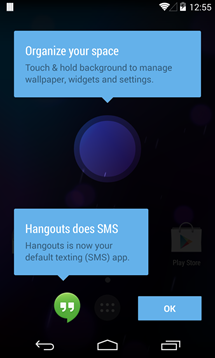 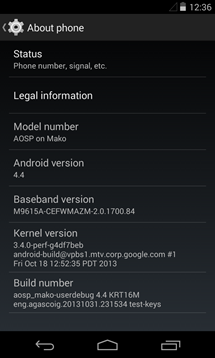 An extremely early 4.4 ROM for the Nexus 4 has been posted to Paranoid Android's download site. (It's based off of AOSP code, and there aren't any of Paranoid Android's customizations added.) You can consider this one pre-alpha, though it isn't marked as such, and it probably isn't stable enough to be a daily driver. You'll definitely want a backup of your current ROM before trying it out. 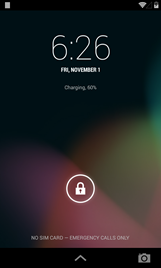 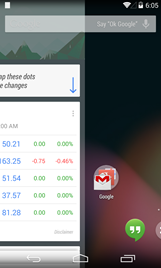 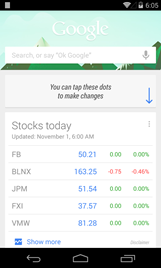 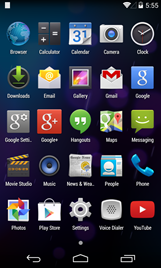 Also, users of the Team Win Recovery Project (TWRP) custom recovery need to take extra caution: even the latest version doesn't seem to be flashing this particular ROM correctly. If you want to play with 4.4, flash the latest version of the ClockworkMod Recovery from the official website. (If you're a bit rusty: reboot into bootloader, connect to your computer, start ADB, and use the command fastboot flash recovery recovery-clockwork-touch-6.0.4.3-mako.img.) 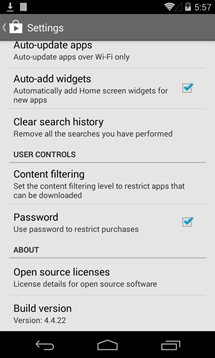 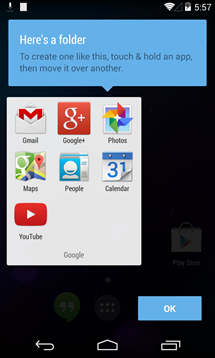 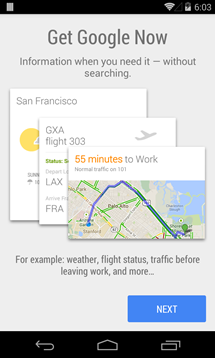 The first build is a bit shaky - our in-house tester is reporting crashes in Calendar and Search - but it should be more than enough for you to check out all the new features. Paranoid Android's official servers are getting slammed at the moment, so we've posted a few mirrors below. Here's the relevant Gapps package for access to the Play Store and what have you. Happy flashing.

APK Download: Here's The Default Email App From Android 4.4, With Gmail-Style UI And A ...