The latest version of the Firefox Beta has hit the Play Store, and it introduces a change to the new tab page that is sure to liven up your mobile browsing experience. As usual, top sites are presented as thumbnails on the default screen, but version 26 makes your history, bookmarks, and reading list all accessible with just a few swipes. It's an intuitive and attractive experience that easily trumps that offered in the stable version of the browser. 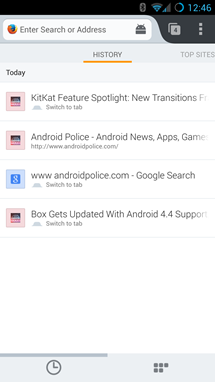 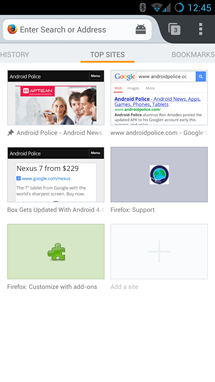 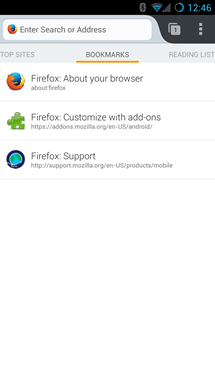 The update also introduces a new way to pin tabs to the home page, performances improvements on some NVIDIA devices, and, of course, bug fixes. The password manager has also been enhanced, as it now supports script-generated password fields.

There you have it. Grab the beta below and enjoy.