The coveted update may take a while to reach you, considering it hasn't even started officially rolling yet. Luckily, we have the APK from the Nexus 5 factory image you can download and safely install manually. It is what you're here for, isn't it? Go on, do it.

Update: If you're looking for Google Voice integration, take a look at this post. 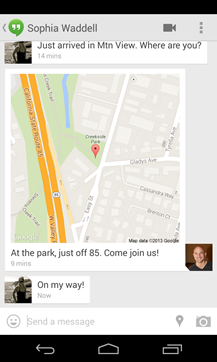 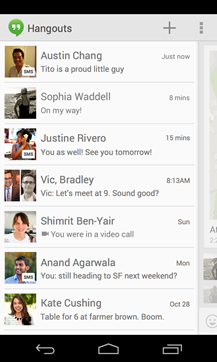 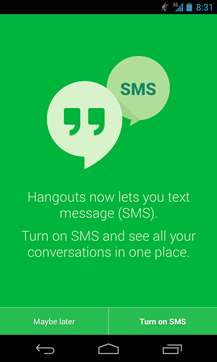 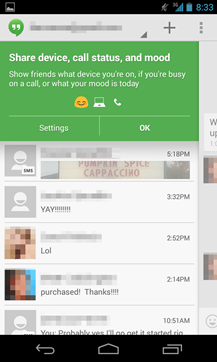 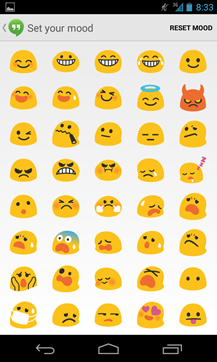 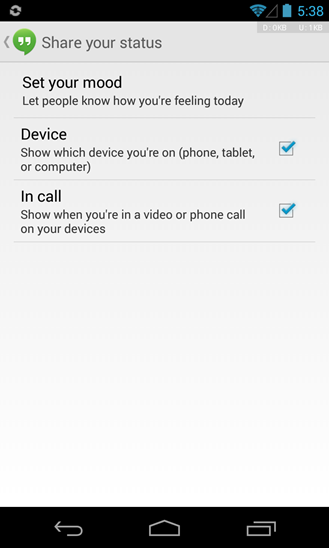 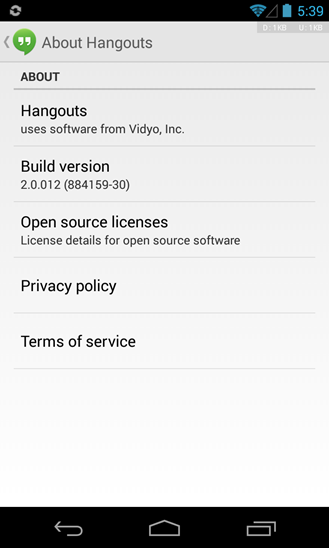 Update: I'm getting constant crashes after sending my location via SMS, at least on the Note 3. Others are reporting crashing or unstable video chat and crashes when sending MMS. Hopefully Google will resolve this in an upcoming update. In the meantime, if you're stuck in a crash loop, just clear the app's data. You can also uninstall the update and reinstall the latest one from the Play Store for now.

Thanks, +Luke Olson, +Ian Heckel, and everyone else!