The idea is simple: kid-friendly robots with kid-friendly programming. These aren't simple RC cars in fancy plastic shells, they're fully interactive robots that will require creative thinking and problem-solving from kids in order to reach their full potential. The larger Bo robot is the star here: it has motorized wheels, basic object detection, and the case design allows you to add accessories like a tractor scoop or a basic arm extension. Bo can be programmed for movement patterns, games, or interaction. The Yana robot isn't mobile, but it features the same detection features, lights, and upgradeable design as Bo. Both robots can detect each other and other kids' Play-I robots. 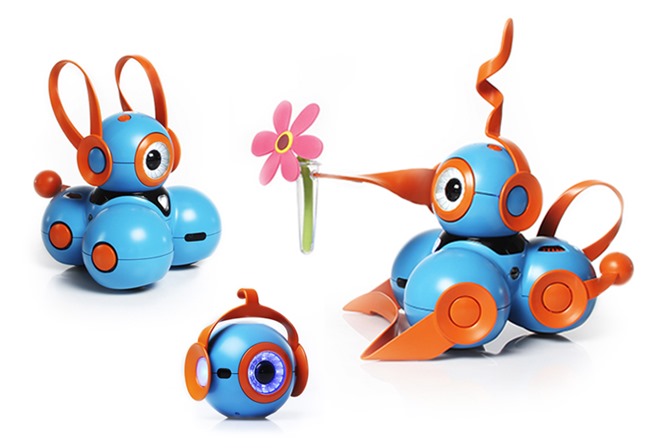 But the real innovation here is the programming aspect. Using an Android or iOS device, kids will be able to create instructional programs via a simple interface, learning the building blocks for computer programming and robotics. When they're ready to move up they can switch to the Scratch or Blockly programming editors, and eventually get down to real code. There will also be an online repository of pre-made programs. 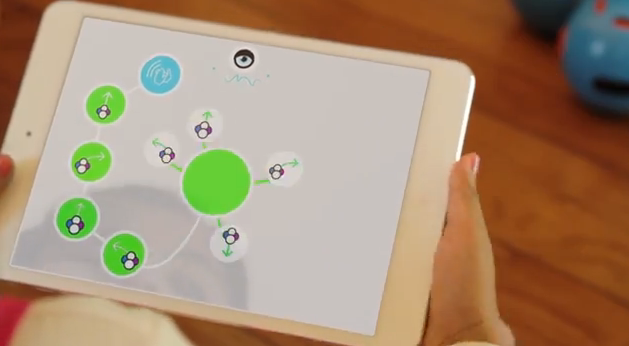 Though Play-I didn't mention Android in the initial campaign push (which is why we didn't post this story yesterday), they've since updated their blog, promising Android support for devices with Bluetooth Low Energy capabilities. Backers can reserve the basic Yana robot for $49, the mobile Bo robot for $149, both together for $198, and the Developer Pack with early access to the hardware and API for $499. Play-I estimates that the robots will ship next summer.

Oculus Rift Virtual Reality Headset Is Coming To Android, But Not iOS

Glass Explorer Ticketed For Speeding And Driving With Glass