Ever since Nike introduced its FuelBand wearable fitness tracker last year, there's been a rather loud and unsatisfied cry from users of the biggest mobile operating system on the planet: "Where the hell is the Android version?" Even while competitors like Fitbit Jawbone's UP have embraced Android, Nike FuelBand has remained an iOS exclusive, and Nike has made a point of explicitly stating that there's no Android version of the app in development. A new interview from Pocket-lint sheds some light on why. 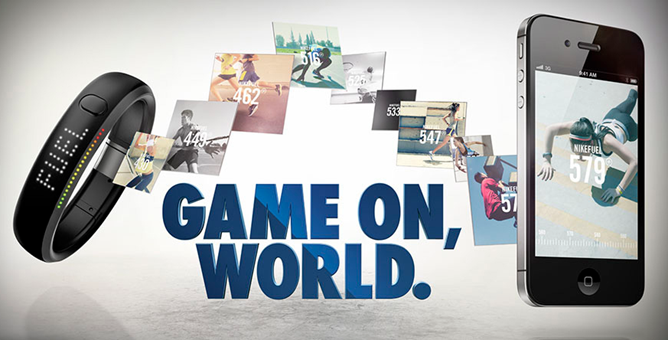 Nike's VP of Digital Sport, Stefan Olander, blames the relative scarcity of Bluetooth Low-Energy (sometimes called BLE or Bluetooth Smart), a feature in the Bluetooth 4.0 spec, for the company's lack of Android support.

With 200 Android devices available on the market, Bluetooth LE hasn't really matured for Android yet and so we felt that we couldn't get the most out of an app on Android at this time. ...with iPhone we have one set of hardware, and can delve deeper into the operating system to get the most out of what we can do. We've worked with Apple for seven years and like that they set the bar high for themselves as well as others. It is about the experience.

Fair enough, Nike. If BLE is an essential technology for FuelBand and only a few Android devices support it, I suppose it makes sense that an Android app isn't a priority. But hang on a minute: which of those "200 Android devices" are we talking about? Here are some of the more notable phones (we'll omit tablets given the use case scenario) with the hardware to support the Nike FuelBand and FuelBand SE:

Not only are these some of the most high-end devices of their respective product lines (you know, the kind that might appeal to the same segments as Apple hardware), they're also some of the best-selling phones out there. Even if you restrict the numbers to the GSIII, GS4, Note II, and Note 3, we're talking about an estimated userbase of more than 120 million people. 120 million potential customers that Nike is ignoring in the name of its "experience."

True, not all of these devices support BLE at the moment: the spec wasn't introduced in Android until Jelly Bean 4.3. The Galaxy S III, S4, Note II, and HTC One are just now starting to get their 4.3 updates, and the LG G2 launched with 4.2 in September. But the FuelBand SE was announced just two weeks ago, months after 4.3 rolled out to Nexus 4 owners, and in plenty of time for Nike to draw the conclusions I've made above for themselves. Every high-end Android phone released from this summer onward will support the hardware required for the FuelBand, including the Nexus 5, HTC One max, and whatever follows Samsung's current generation of phones. It's not as if Nike needs to create a new fitness gadget just for Android - all they would need to do is make an Android app (and they already have two). So why has Nike continued to ignore a huge chunk of the market? 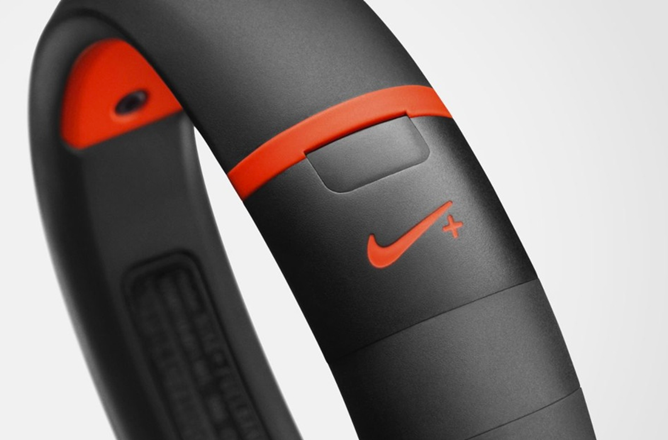 The answer may lay in a throwaway line at the end of Pocket-lint's interview. I'll quote directly from the article:

Olander told Pocket-lint a number of times during our quick interview that it isn't that Nike is against Android, but that Nike is "waiting for someone to create an experience that aligns with our values," something that it seems no-one has done yet. Olander also said that Nike is keen to have other manufacturers embrace the Nike Fuel system, although didn't go further than beyond that.

"An experience that aligns with our values." "Embrace the Nike Fuel system." This sounds like a roundabout way of saying, "we want some money." Nike's relationship with Apple has been in place since before Android was even available to consumers, so it's fair to say that the two companies have a cozy partnership. I doubt that Apple is actually incentivizing Nike to snub Android, but with enough money and promotional consideration, it would be quite easy for Nike to ignore the potential for expansion to a new platform.

Let me make this perfectly clear: I have no evidence that Nike is purposefully avoiding Android support in favor of iOS, aside from the company's public statements that it has no plans to do so. I absolutely have no evidence of Apple steering Nike away from its only real threat in the mobile market. I just think that at this point, Nike's protestations ring especially hollow considering how many potential customers they are leaving behind.

But hey, there's a simple solution here. The often-used mantra "vote with your wallet" applies perfectly to this situation: if you want a personal fitness tracker that works with the phone you already own, buy one. From anyone that isn't Nike.