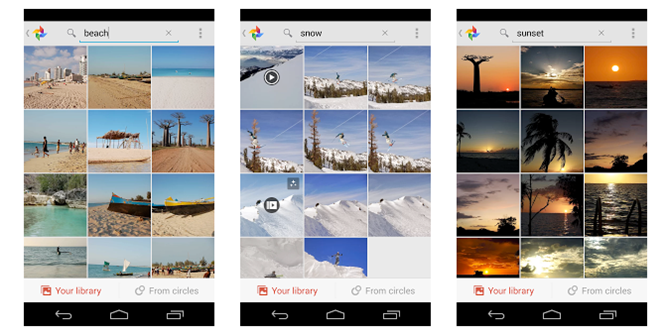 Google+'s new auto-enhance options improve upon the tweaks Google already applies to images that are automatically backed up to the service. Faces look brighter, noise is reduced, and vignettes are applied. If this is too much, Google has introduced a slider that lets users toggle the degree to which photos are edited. 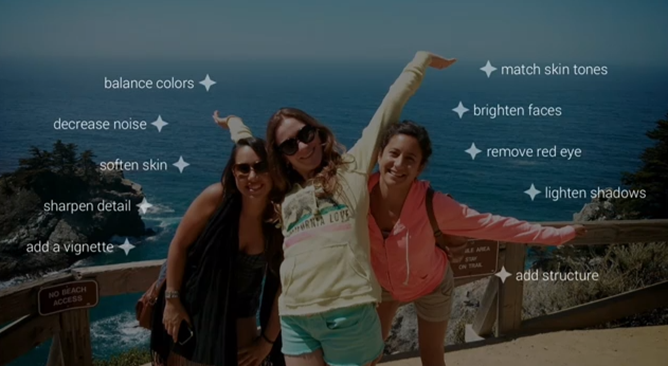 If you upload multiple images to Google+ that appear to have been taken in rapid succession, Google turns these images into animated GIFs called Auto Awesomes. There will now be two new ones, called Action (which captures motion with a strobe-effect) and Eraser (which removes unwanted elements moving in the background). 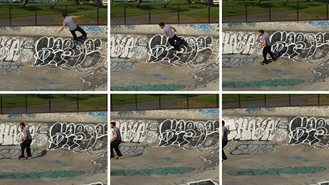 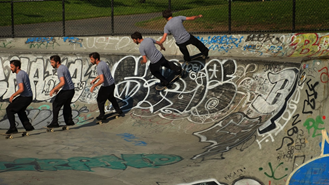 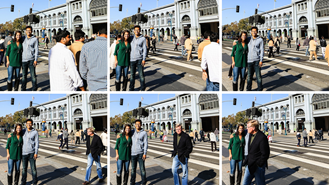 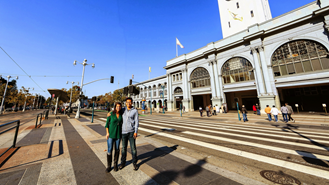 Lastly, there's Auto-Awesome movies, which does to video what Google has already done for photos. This feature takes videos and automatically makes them more enjoyable, scanning uploaded content for the best parts, combining them into the ideal sequence and tossing in appropriate music and photos. In addition, the algorithm will attempt to time the action to match transitions in the music. 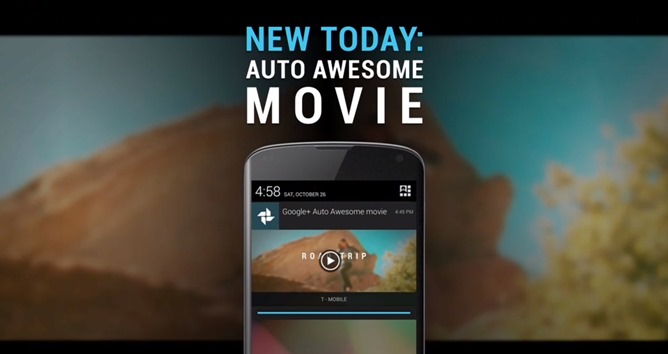 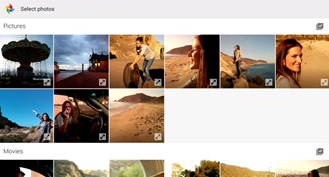 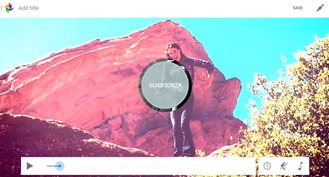 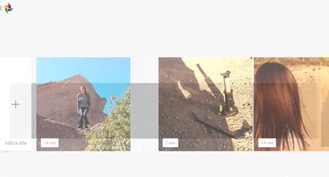 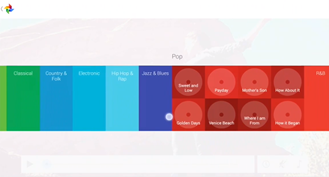 That was a lot to take in, so lets close things off with an example video made with Auto Awesome:

Facebook Messenger Getting Major Overhaul: SMS Dead, No Longer Need To Be Friends To Send Messages