We have a second screen problem. The TV may have the largest display in the house, but it fails to consistently hold our attention even during engaging content, let alone commercial breaks. Cable and satellite companies have tried to respond to this phenomenon by releasing companion apps that place their content on both screens at once. Unfortunately, these apps typically aren't that good. The DIRECTV Android app was completely revamped not too long ago, but already a new update is available that changes things around a bit. Is it more engaging? Is it even an improvement? Judge for yourself. 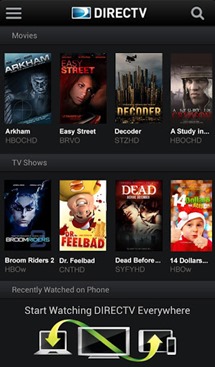 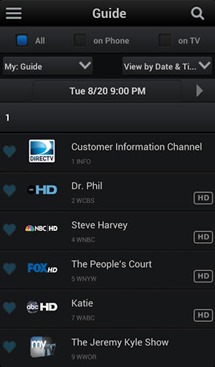 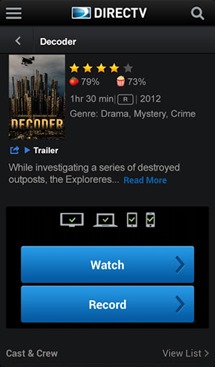 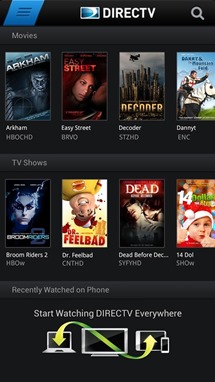 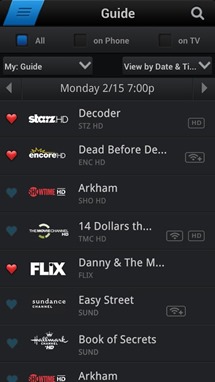 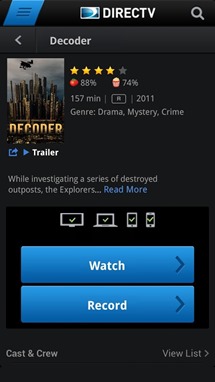 The new version has a more stylized menu button that provides quicker access to live TV streaming. Wi-Fi buttons appear alongside videos that are available for streaming anywhere.

• By popular demand - Live TV Streaming has been added to the menu for quicker access, look for the (WiFi +) icon for channels available to watch anywhere

The video player also has a new interface that makes it easier to move back and forth within a video. 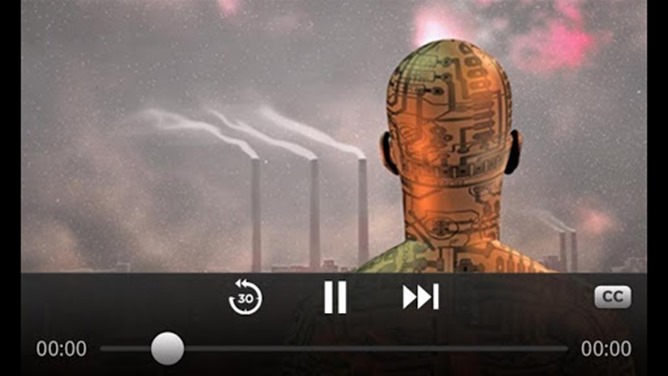 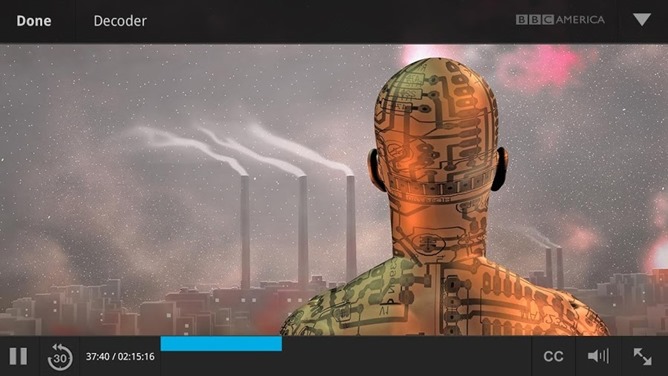 The app is available for free to all DIRECTV subscribers. Hit up the widget below to give it a go. Phonebloks Posts New Video Talking About The Motorola Partnership And Offers Another Glimpse Of ...