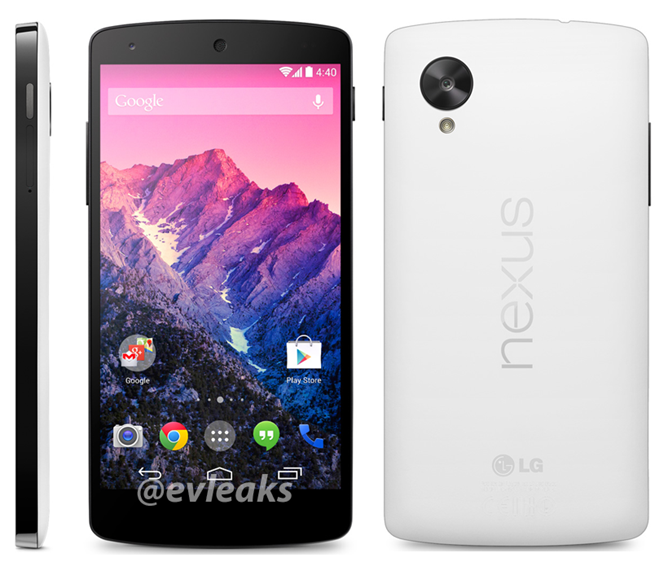 Of course, it isn't completely clear whether the "11/1" in @evleaks' tweet refers to a launch date or an announcement. When we'll hear official word about the Nexus 5 (white or otherwise) or KitKat is still up in the air, but an October 31st (or thereabouts) announcement is sounding more realistic by the minute.

[Weekend Poll] BBM: Are You Using It?