Vine has had a rocky start on Android since it launched over the summer, lacking many of the features found in its older iOS sibling. The app has started to get more positive reviews on Google Play since then, but it's been a slow ascension. Today's update isn't groundbreaking, but it does a little more to nudge those reviews in the right direction. Version 1.4 introduces two new features called Sessions and Time Travel, which collectively give users more time and options for tinkering with their videos before sharing them with the world. 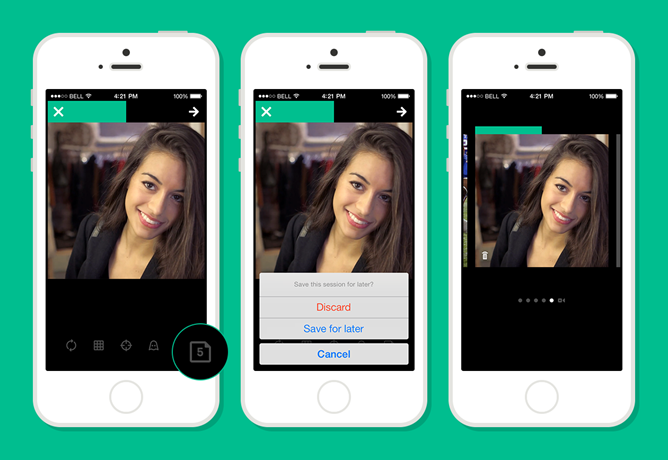 Sessions are essentially drafts, meaning users can save a post and return to it later. You're welcome to tinker with up to ten posts at a time. A new icon is now available in the bottom right corner of your camera that lets you both save a new session or open a pre-existing one. 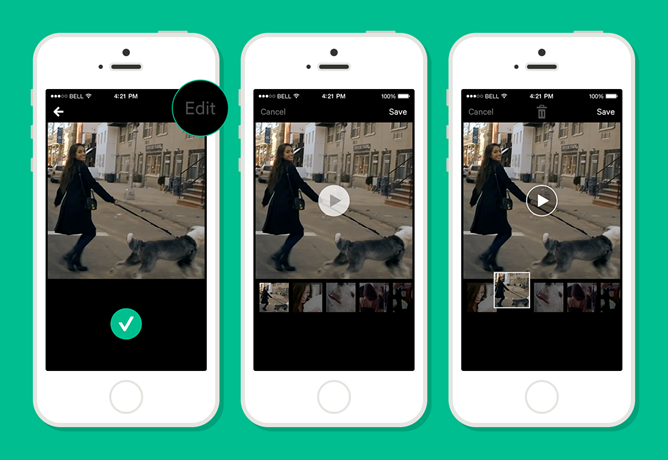 Time travel is the ability to remove, reorganize, or replace any shot within a post before sharing it. Just hit the Edit button while previewing.

That's it, really. There's nothing here that will turn something into a Vine user for first time, but these also aren't features that should upset anyone either. Grab the app below. [Updated] CyanogenMod Nightlies Arrive For The LTE 2013 Nexus 7 Along With The International, ...