Yesterday Billboard issued a report claiming that Google subsidiary YouTube is preparing to release a streaming music service. This service would be offered in both free and premium tiers a la Spotify, and it is reportedly a separate entity from Google Play's music service, All Access. Specific details on date and price are not available, but Billboard claims that all the licensing deals made through All Access will be available for the new service and a launch is tentatively planned for before the end of the year.

The report says that the service (let's call it YouTube Music for the sake of brevity) will be offered on both web and mobile platforms, with the free tier having access to all the networked music and video content and the paid tier removing advertising. That would give it an advantage over Spotify, since the latter doesn't offer mobile listening without a subscription. Pricing wasn't mentioned, but to stay competitive Google would need to enter the market at under $10 USD a month. Naturally YouTube declined to comment on the story, giving a boilerplate statement to Billboard. 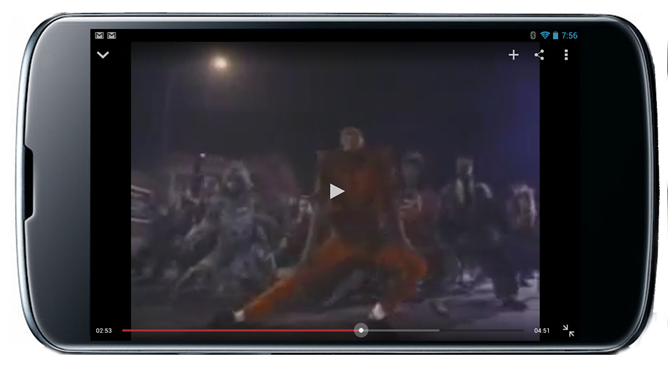 We've heard rumors of two streaming music services from reliable sources like Fortune as far back as March of this year, and YouTube is a natural fit for this kind of offering. As most of you probably know, YouTube has become something of a planetary jukebox in the last few years, with many artists and labels uploading their own music videos for free (to say nothing of hundreds of thousands of less official uploads).

It will be interesting to see how Google would differentiate YouTube Music from Google Play Music All Access, since they would be very similar services offering very similar content. A music service without the Google Play name would probably appeal more to non-Android users, even with a heavy mobile component, and presumably there would be a heavy emphasis on video as well. Note that Google is gearing up to offer audio-only streaming from the Android YouTube app.

Plants Vs. Zombies 2 Review: This Time The Zombies Want Your Brains And Your Money, But That ...