Bad news, true believers: the Lego Bugdroid is not happening. Early this year we reported than a Lego version of the Android mascot had been submitted to Lego's crowdsourced Cuusoo platform and received the required 10,000 votes for consideration. Unfortunately the little green robot that could was denied in favor of another project. 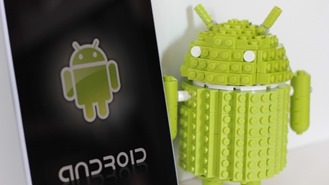 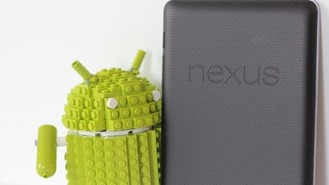 The 10,000 vote threshold is only a requirement for Lego to evaluate a given Cuusoo project, and they produce the best subjective entry. In this case, the company chose to go with the ExoSuit... which, admittedly, is pretty kickass. 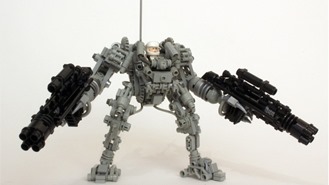 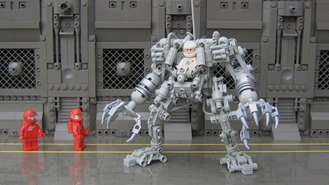 The creator of the Lego Bugdroid project, Marc Young, thinks that his design didn't meet Lego's stability and/or playability standards, which makes sense. It's more of a buildable model designed after Andrew Bell's minniature Android figures than an actual toy, and an operating system mascot might be hard sell for Lego next to things like superheroes and medieval playsets. (The licensing issue probably wasn't a huge hurdle - if Google can work with Nestle, a company like Lego is not a big stretch.) Lego doesn't give a reason for its denial, but their decision makes sense from a marketing standpoint.

Plus, look at that ExoSuit up there. Even I want one of those. Throw in a plastic Godzilla and you can totally reenact the final scene of Aliens. 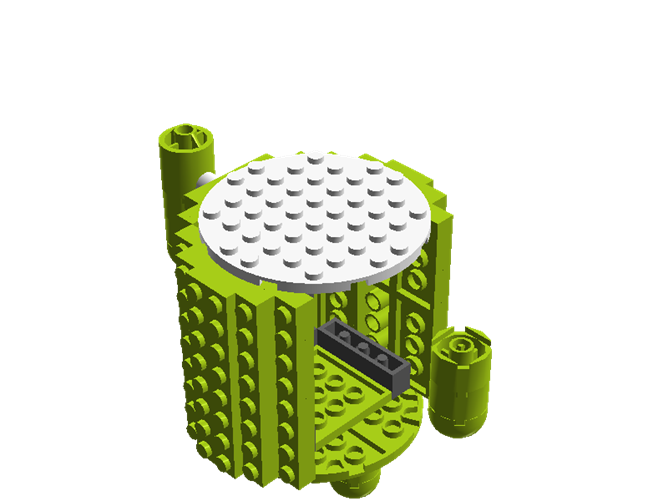 In any case, congratulations to Marc Young for a great design and a lot of support. If you're a Lego fanatic and you want to build the Bugdroid with your own spare pieces, Marc has uploaded his design instructions as a series of Google Drive slides. Nice.