Barra revealed at Tuesday's GMIC mobile Internet conference in San Francisco that Xiaomi's product managers can spend half their time browsing through the company's user forums. Once they pick up a suggestion, it can appear on an engineer's desk within a few hours. Features can then turn from mere concept to shipping products in the span of a week. Xiaomi calls this process "design as you build." 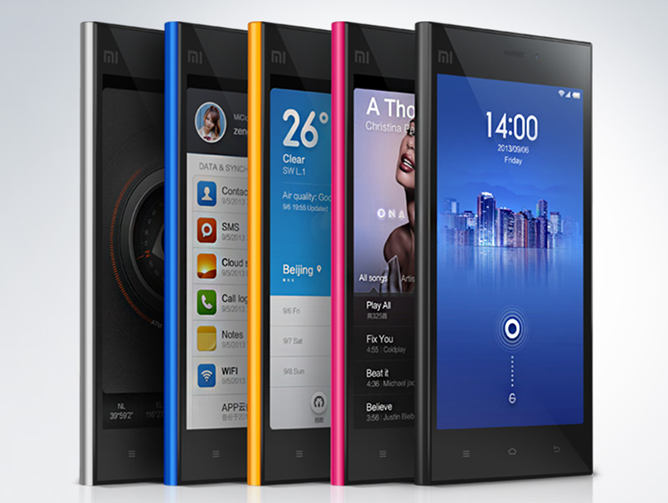 Though Xiaomi is regularly called the Apple of China, founder Lei Jun says that the company's goals are very different. Unlike Apple, which takes a secretive top-down approach to designing its products and pulls in revenue through high mark-ups, Xiaomi seeks to sell a product as close to the manufacturing price as possible. The company has no plans to develop its own operating system, with Lei calling the company 100% compatible with Android. Barra finds the company's focus on the user to be reminiscent of Google's motto, "Don't be evil." What do you think?