It's been a week since Humble Bundle with Android 7 hit the net, offering six android games at a pay-what-you-want price, which means it's time for a second wave of games to enter the pot. All of these titles have appeared in previous Humble Bundles, but it's always nice to offer repeat titles to those who didn't hop on them the first time. The new additions include Anomaly Korea, Broken Sword: Director's Cut, Organ Trail: Director's Cut, and Ticket To Ride Europe DLC. 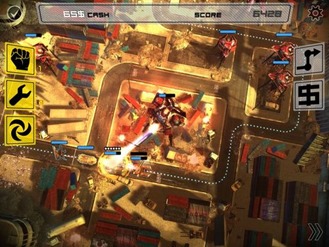 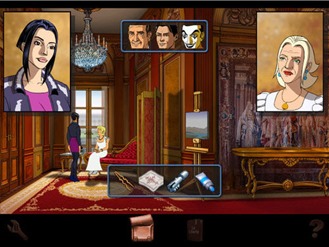 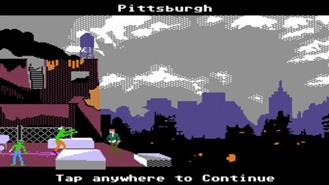 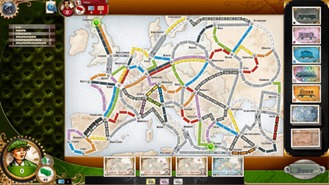 You also get your hands on Anodyne, a 2D Zelda-style adventure game that made its Android debut as a part of this bundle. And as is the custom these days, the soundtracks for all nine games are included with your purchase. 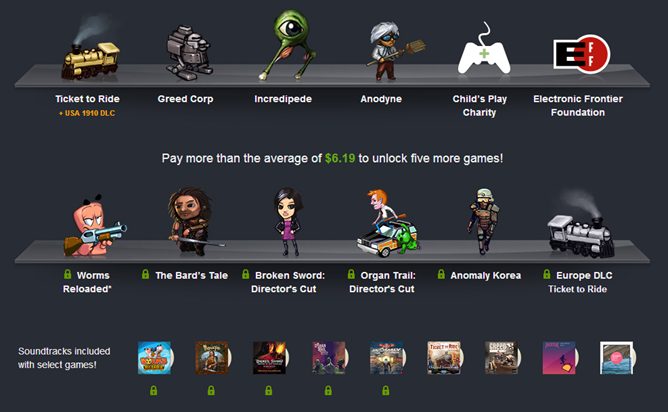 Anyone who has contributed over the average should see these titles automatically appear in their Humble libraries. Those of you who haven't yet jumped in just have to do the same to achieve all nine games along with the DLC. Right now the average is a little over six bucks, but I'm sure we can drive that up, right?

BBM For Android Review: A Great Way To Keep In Touch... If You Have A Time Machine. To The ...