A lot of Android devices have dedicated buttons to bring up the multitasking list, but Switchr may offer an even faster way to jump between running apps. This utility debuted on XDA recently as a beta, but now it has come to Google Play in both free and paid forms.

Switchr, like some similar apps, creates an active swipe zone on the edge of the screen. Swipe in through that area, and you trigger the app switching interface. There are two modes in Switchr – Flow and Slide. Flow pulls up an animated scrolling list of apps as you drag your finger in. A more minimalist approach is Slide, which attaches the last app to your finger as you drag inward. You can release to open it, or drag back toward the edge to grab the next most recent app. 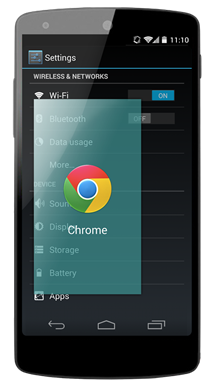 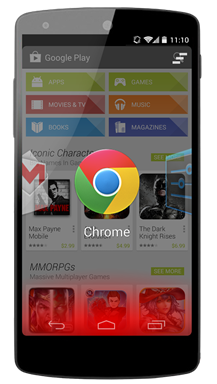 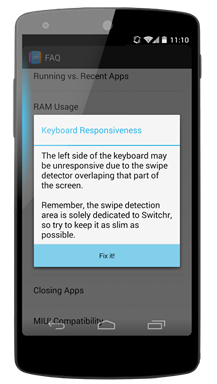 Switchr has a ton of settings for the location of the active zone, sensitivity, limiting the number of processes, and more. The free version only has a subset of features, but the pro key is just $1.99 if you like what you see. 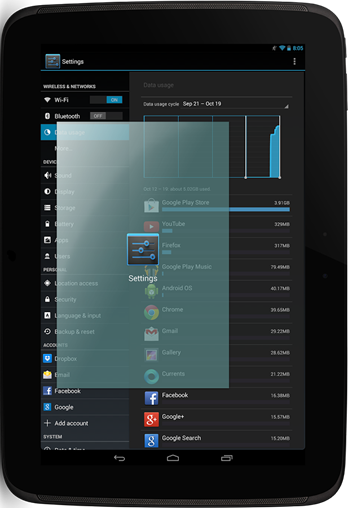 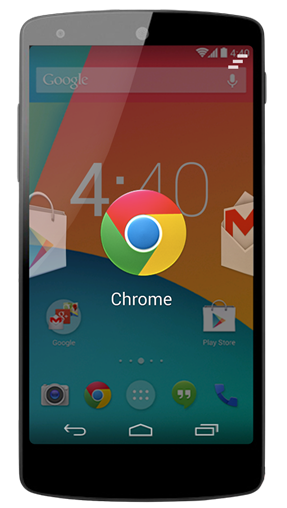 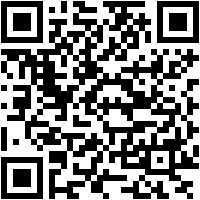 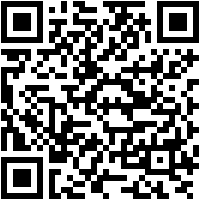 The Angel Open Fitness Sensor Has Reached Its $100,000 Funding Goal On Indiegogo With 12 Days ...