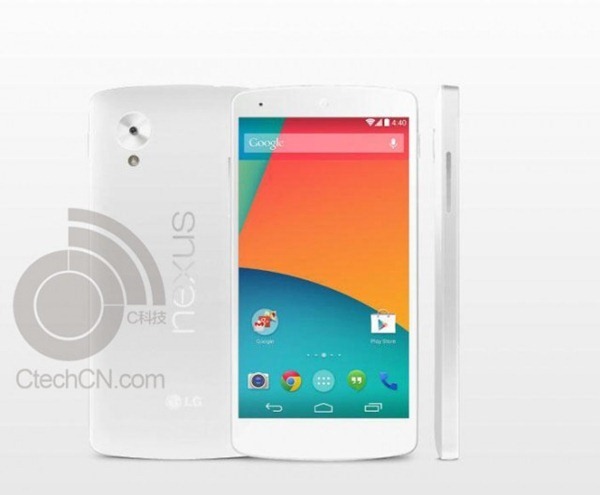 Tantalizing, right? The first issue with this image is the lighting. The highlights are all toward the bottom. I'm struggling to think of an instance where a new product was presented in press shots lit from below.

Noticing this lead me to check on specific highlight patterns on reflective portions of the device - namely the camera ring, Nexus logo, and volume rocker. As you may expect, each of these on the "white Nexus 5" is exactly opposite its counterpart in the original black render. So what we have above is essentially a render with inverted colors (save for the cameras, flash, and display), and slight tone adjustments. To demonstrate just how straight-forward this process is, here's a quick .gif.

While we're at it, here are a couple more options just for fun: 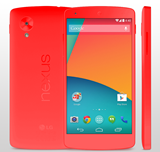 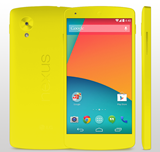 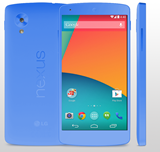 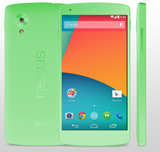 No one with their hand on the pulse of Nexus season mania has likely forgotten about the leaked retail packaging we saw, which depicts a Nexus 5 with a black front, white rear, and black camera ring. Nor have readers likely forgotten the other leaked image that showed us a sliver of the white-backed N5. It's much more likely that this is the white variant we'll see released, though when it'll be released is still anyone's guess. 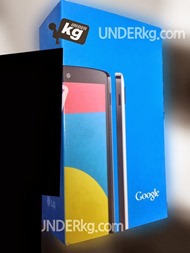 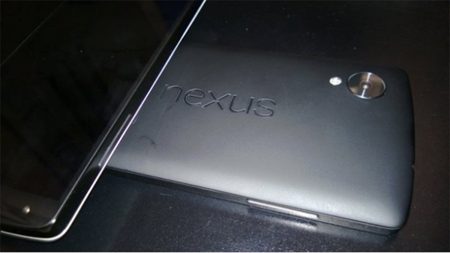 It's also worth noting that the source, CtechCN, is in Chinese, and machine translation can only go so far in telling us the intent of this image. The original article does mention "PS" (presumably meaning PhotoShop), but presents the idea that an all-white Nexus 5 will, according to their tipster, launch simultaneously with the standard black version. All we can conclude is that this image is in fact not official. For now, those wanting an all-white Nexus can only continue to dream.

Update: After toying with it for a few minutes, I thought it may be fun to add in my take on what an all-white Nexus 5 might look like. 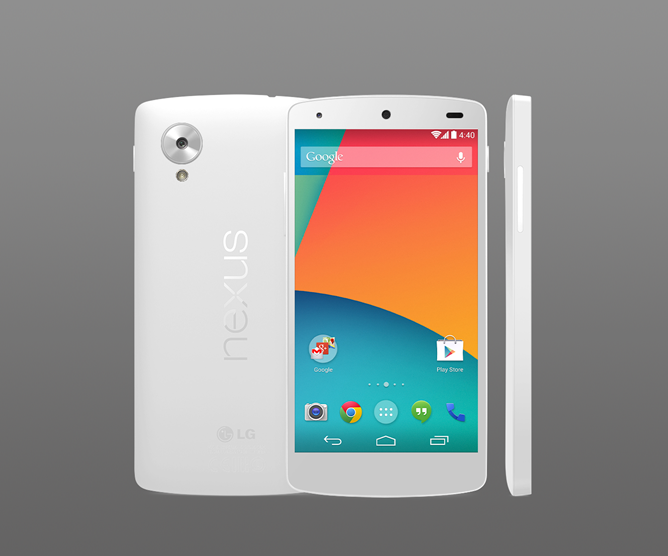