Need to get at something on your desktop, but just aren't nearby? You need remote access, and many Windows PCs have that feature built right in. Microsoft's new Remote Desktop app for Android lets you hook into the included remote access system so you can use your PC from a phone or tablet. It's also completely free.

The computer you're accessing needs to be running the remote desktop host, which is not included in the basic version of Windows. For example, Windows 8 doesn't have it, but Windows 8 Pro does. If you want to go this route, that's a $99 in-place upgrade from basic to Pro. If you have the right software, the remote desktop client connects with very little configuration. The app lists all your remote desktops, gateways, and app resources in a series of holo-ish tabs. Microsoft's client supports multitouch gestures and employs intelligent bandwidth usage as well. 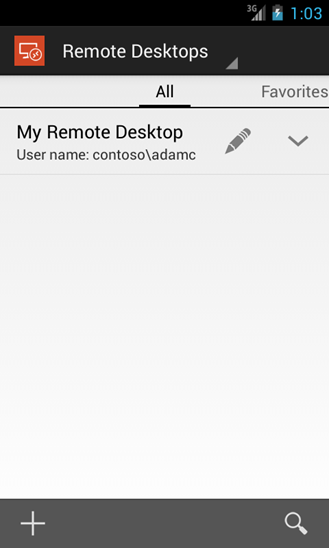 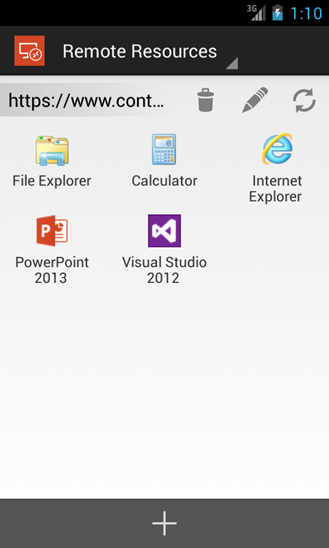 There are a variety of other remote access apps out there, but many of them are lacking features or try to sell subscriptions to premium services. If you have the right version of Windows, this app is worth a look.