The original Anomaly Warzone and follow-up Anomaly Korea were undeniably two of the best titles to come out on Android in the last few years. These games take the tower defense genre and turn it on its head by putting you in the control of the creeps. Under constant attack by defense towers, you have to repair, upgrade, and manage your units to reach the goal. It's much the same idea in the upcoming Anomaly 2, but you've got new units and some new gameplay mechanics to figure out. I've had a chance to play a preview build of Anomaly 2 recently, so let's take a quick tour.

Remember how all the vehicles in the last Anomaly game were unable to transform into walking robots with missile launcher arms? Yeah, well in this one they can. It appears that all the units in the preview have alternative forms that can be toggled by double-tapping on them. For most, this turns them from a wheeled vehicle into a heavily-armed mech. These alternate forms come with different abilities too. 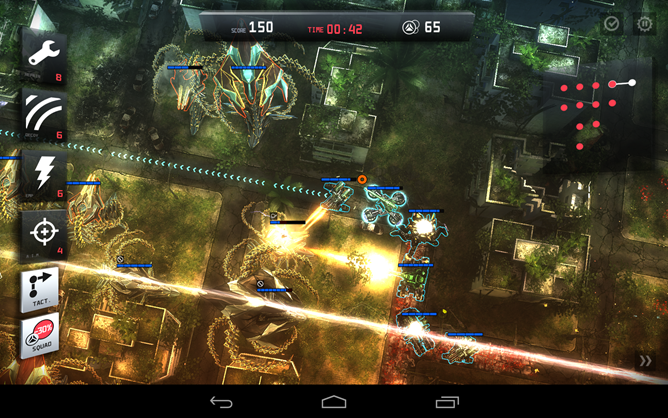 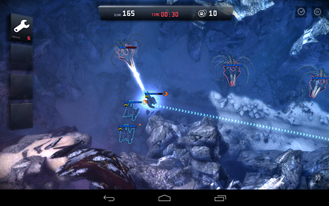 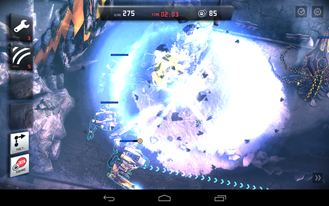 I'm playing an early build of the game, but already I can see where the developers are going with this transformation aspect. It's not just about making things look cool (although they do look cool), it's a new level of strategy. The different forms of each unit have strengths and weaknesses. Take the new Sledge Hammer hover tank, for example. It can do massive damage with its slow, long-range cannon, but it can only rotate 30 degrees in front of it. If you're coming up on a group of enemies, it'll be a sitting duck. Transform it into the walking Rocket Hammer, though, and it can totter along dishing out short range explosive damage. I can't wait to see how all the vehicle abilities tie into the full game. 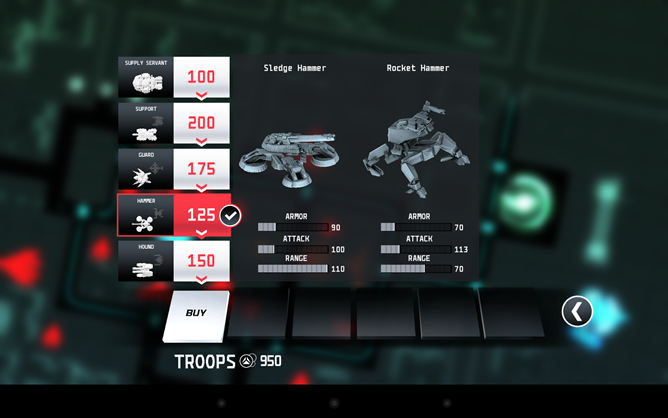 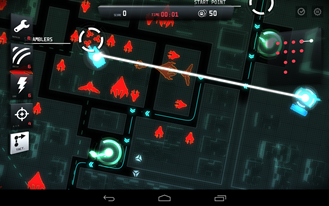 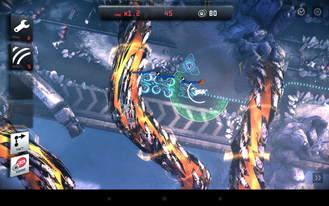 While the giant mechs can be a little distracting, the classic Anomaly gameplay is still here, and that's a good thing. You can direct your squad around the level, buy upgrades, and deploy special powers to even the odds. It's still a very busy job to be on the other side of the tower defense situation.

I only have access to a few stages of Anomaly 2, but the mix of objectives feels varied. Like the previous games, it's not just 'go to the end of the level and win' – sometimes you need to take out certain towers or rescue a unit before making a break for it. One of the stages in this preview also has the player aligning a series of data relays as the alien towers are cleared out of the way.

The first two Anomaly games were solid visual experiences – I'd even rank them along the more visually impressive games of their time. 11bit Studios is seriously stepping things up with Anomaly 2, though. There is a benchmark app in in Google Play that you can run if you want a hint of how great the game will look. The devs are using that data to tune the graphics for the variety of Android devices out there.

We tested Anomaly 2 on a Samsung Galaxy Note 3 and a 2013 Nexus 7. In both cases the game was totally playable, but there was some lag evident much of the time. The developers tell us the lag will be completely eradicated by the time Anomaly 2 launches, which is great to hear because the game is otherwise gorgeous. 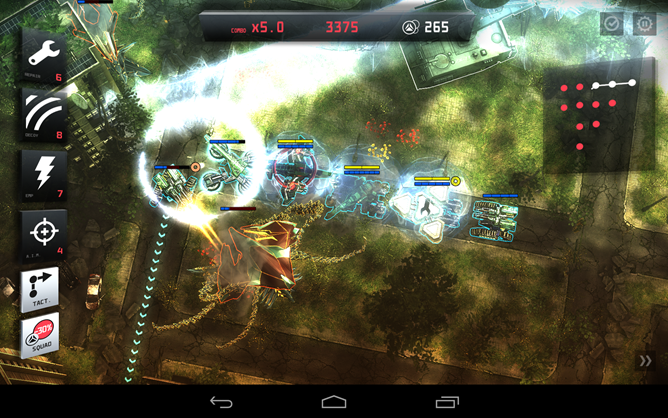 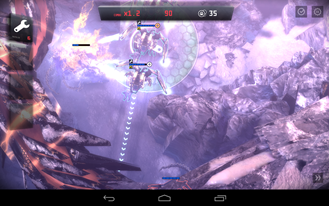 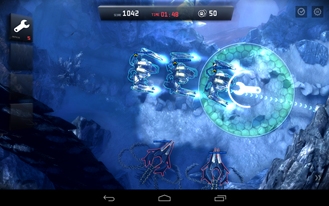 The texture resolution has been stepped up noticeably in this game. Zooming in on your vehicles reveals so much detail, from the way the legs move to the angle of armor plates as they come together – it's really impressive. The lighting effects are also crazy-good. I mean, maybe a little over the top at times, but still incredibly cool to look at. 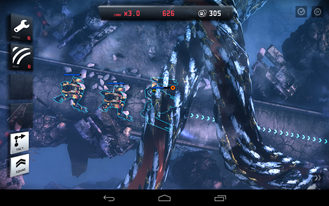 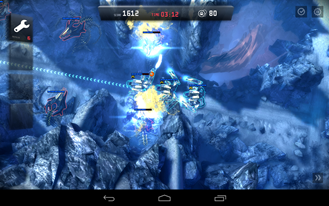 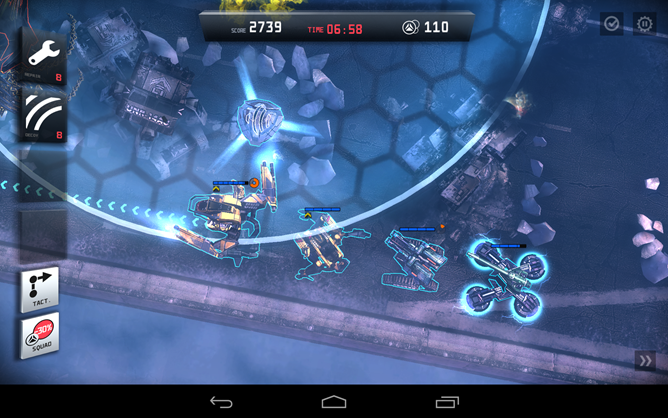 From the subset of stages I got to play, there's really only one thing about the snazzy new graphics that I'm not sure about. Some of the levels felt a bit closed in by the cliffs, pillars, or cloud cover. It seemed a bit harder to see what was going on compared to the previous games, though several of the preview stages are VR training missions anyway. This is all pre-release, remember – the final product might not elicit the same response.

You can expect Anomaly 2 to hit Google Play in about a month. Right now the developers are working on implementing a multilayer mode through Google Play Games and fine-tuning the performance on various mobile chipsets. No word yet on what the cost will be, but I suspect people will pay it. The desktop version of Anomaly 2 is going for $15, just as a reference.