We're coming to a point in human evolution where a 3D printer may actually be easier to set up and use than traditional inkjet printers, which have long offered an experience akin to dealing with splinters that break whenever you try to pull them out. Zim is a consumer-oriented 3D printer on Kickstarter that developer Zeepro promises will be fully plug & play and controllable from any number of devices, including Android smartphones and tablets. Now that the project has reached its funding goal of $300,000, we can look forward to seeing the device when it starts shipping next Spring.

Zim is both Ethernet and WiFi-capable, so you won't need to hardwire this machine to a dedicated PC in order for it to function. Users are expected to control it remotely using Android, iOS, Windows Phone, a Mac, or a PC. Since watching a 3D printer work is akin to watching a copy machine spit out duplicates of every page of a textbook, Zim has a built-in camera that lets you monitor the progress from the comfort of your device of choice.

The printer can have either a sole or a dual-printing head, so users can print 3D objects in multiple colors or use one extruder to print in color while the other prints a support structure in PVA plastic. The system relies on refillable filament cartridges that protect PVA from moisture and are easy to store. They allow users to create their own filament, in-case the provided colors don't quite scratch the right itch. 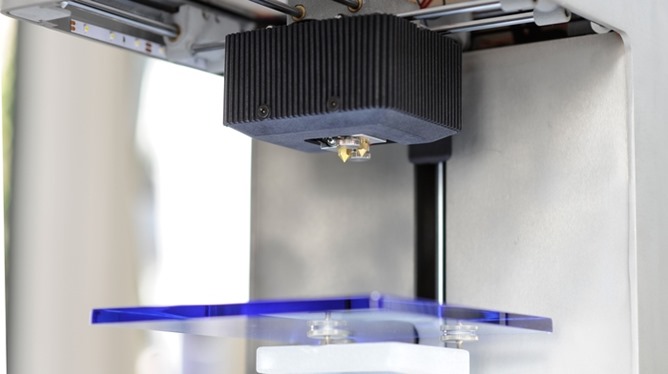 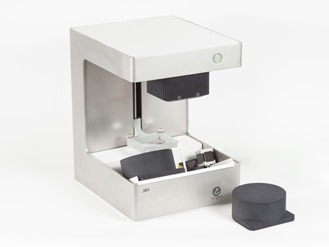 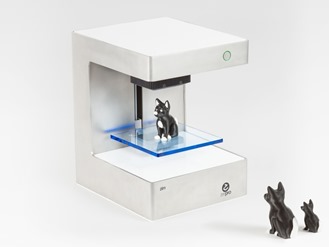 As you would expect, even a consumer-oriented 3D printer doesn't come cheap. Early backers had to pledge at least $599 to secure a Zim, with everyone else having to commit to a minimum of $699. The former are scheduled to get their printers come next March, while the latter should get theirs a month later. Then let the onslaught of 3D-printed cats begin.

T-Mobile To Push All Customers On Hundreds Of Grandfathered Postpaid Plans To Unadvertised ...