Sony hasn't been great about getting its flagship devices on US carrier lineups, but you can always buy them unlocked from the Sony store. That's the deal today as the Xperia Z1, Zperia Z Ultra LTE, and Smartwatch 2 hit the US Sony online store. The Ultra's status has been updated to shipping, but the other two devices are pre-order for now. You might have to bust open your piggybank, though. Unlocked phones don't come cheap. 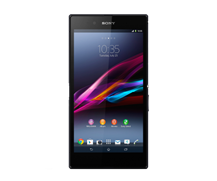 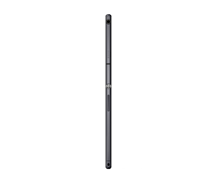 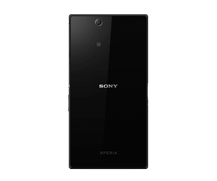 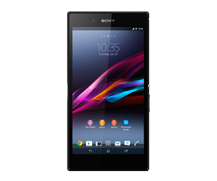 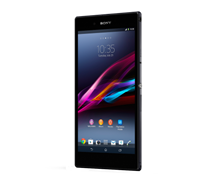 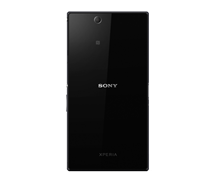 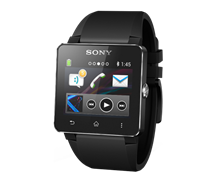 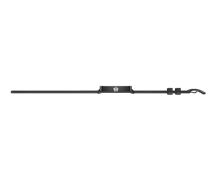 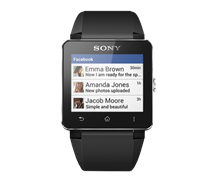 What better way to use your new unlocked phone than with a matching smartwatch? Sony happens to have just the thing – the Smartwatch 2 for $199.99. It's water resistant, pairs easily over Bluetooth with the aid of NFC, and can be improved with apps. All three devices are on the Sony US store. There aren't any estimated dates for the pre-orders to ship, but it shouldn't be long.

GravityBox Is The Mother Of All Xposed Framework Modules For Nexus Devices And AOSP 4.1+ ROMs