Getting through the airport has become an increasingly annoying ordeal over the last decade, and the last thing you need is an app making it worse. The old American Airlines app had a pretty awful UI and lacking performance. With the update to 3.0, the AA app is instantly not terrible. 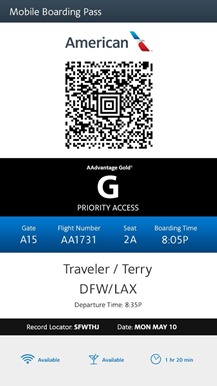 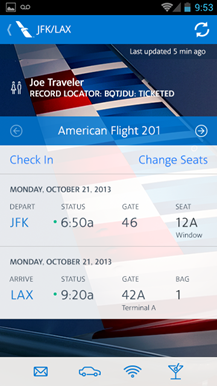 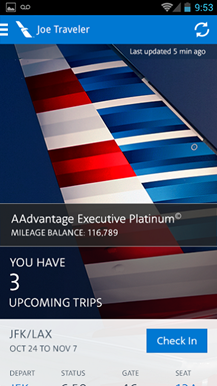 The updated look is roughly a million times more consistent and has ditched most of the funky gradient backgrounds from the old version. It also employs Android-style hamburger navigation and a proper refresh button, but only in some places. The legacy menu button has been given the boot too. The AA app does, however, seem to be doing something inappropriate with background processes as Android 4.3 is showing a persistent notification for it.

The app still includes all the usual airline functions like mobile boarding passes, seat maps, standby lists, and flight information. Long story short, if you're flying American, the app won't make your eyes bleed anymore. Check out the old version of the app below. 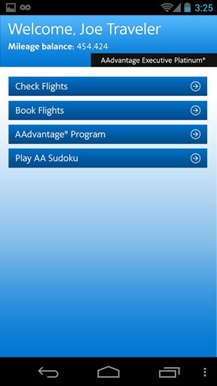 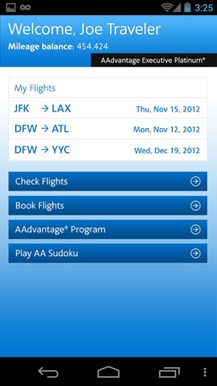 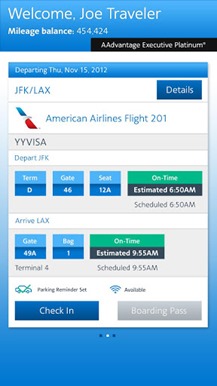