Today, I'd like to present rumor #8, which is going straight to Android Police because of the relatively high confidence level.

Based on everything I've seen so far, I'm assigning this rumor a score of 7 out of 10. I'm docking three points because the features and the UI can change by the time KitKat is out. The Android team is still putting a lot of work into the launcher, and everything is changing from one test build to the next.

Just to be clear, it's not the validity of the information below that I question - it's how many changes it will receive by the time Android 4.4 is released.

Google is preparing a new launcher that will be called Google Experience. At least, that's what it was called in a build from just a couple of weeks ago, and I don't think it will change.

From the looks of it, I'd say it's going to be one of the more important bullet points on the Android 4.4 changelog.

Additionally, there's a chance it may be released to the Play Store, although only Google can confirm this plan. Allow me to elaborate. 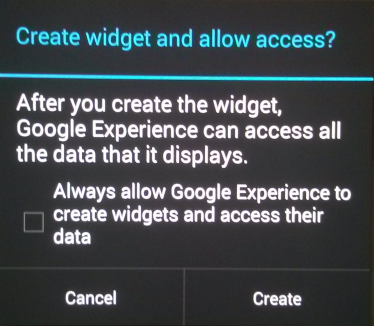 First up - the name Google Experience. In addition to this [heavily cropped] screenshot, I have looked through the very detailed log file shared by Myce and found that it contains references to a package called com.google.android.gel. The corresponding APK lives at /system/app/GoogleHome.apk, which clearly points to it being a launcher.

Take a look at that package name. gel matches up with the Google Experience Launcher abbreviation perfectly. Additionally, this component of the package com.google.android.gel.GEL shows up in several places too. Unless Google decides to rename it at the last moment, I think we're all going to see this name come KitKat's release day.

To me, this only confirms that the Android team is treating this release as significant - we're getting a full new version 3 of the launcher.

Will it come to the Play Store?

There's another interesting thing happening here. If you take a look at stock Android 4.3, you will see that the current launcher's package name is com.android.launcher. The new one is com.google.android.gel. Now look at Google's current selection of apps in the Play Store. Almost all of them start with "com.google.android" instead of "com.android."

Having said that, there are exceptions to this rule, though I think the apps that already do have com.google.android in their package names, such as the Clock in Android 4.3 (com.google.android.deskclock), are just waiting their turn.

I'm not saying with 100% certainty that we're going to see the launcher released to the Play Store, but to me, it certainly looks like it. At least eventually and not necessarily with KitKat.

Update: KitKat's motto is "to make an amazing Android experience available for everybody." Sounds good to me! 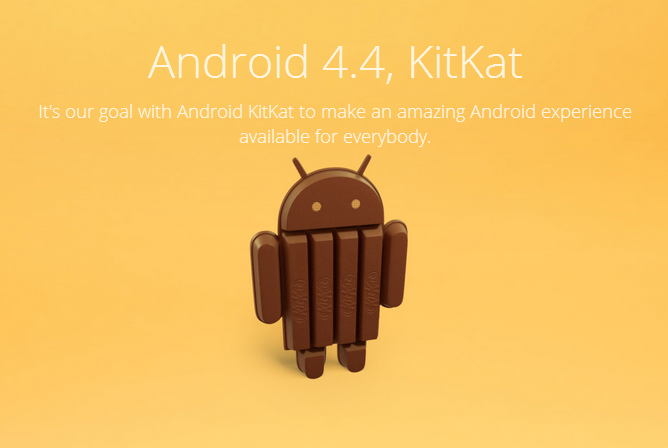 Update #2: It's possible that the Google Experience brand is going to include other components that you can install to get the Google experience on your device. That would certainly make sense, but at this time I have no evidence to back that up, so it's just speculation on my part (thanks, +Luke Monahan, for the idea).

Here are some things you can expect from Google Experience.

Side note: My post about Google Experience was actually scheduled for this weekend - I delayed posting about it all week while trying to dig up as much info as possible in order to paint a more complete picture. As you may know, yesterday morning's KitKat leak by TuttoAndroid already let us in on some details, so not all of this information is going to be new anymore. However, it also served as a second confirmation, which only makes me more confident in the information I've collected.

Note #1: Unfortunately, in the interest of protecting our sources, we can't post additional screenshots today. Rather than not posting any visuals at all, we opted for mockup images of Google Experience, masterfully designed by our own Liam Spradlin. They paint a relatively accurate picture, but may be off on some details (whether purposely or not).

Note #2: Once again, these can change by release time, and I'm not claiming this list of features to be complete.

The rest of these have been pointed out by TuttoAndroid, but I'll include them for completeness: 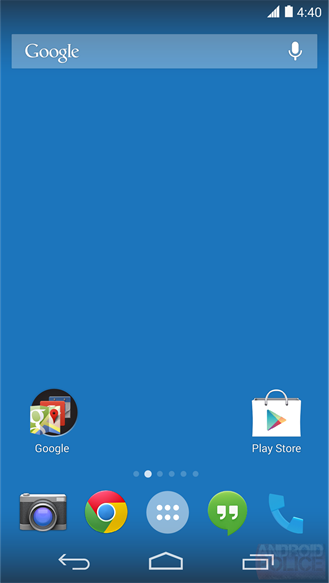 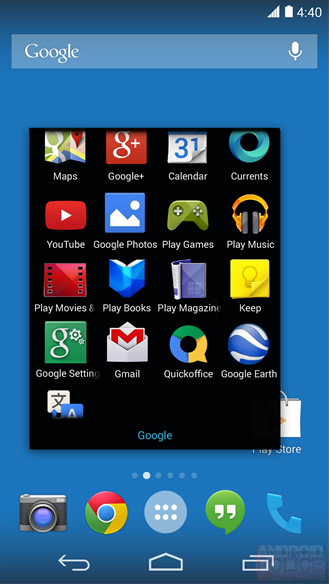 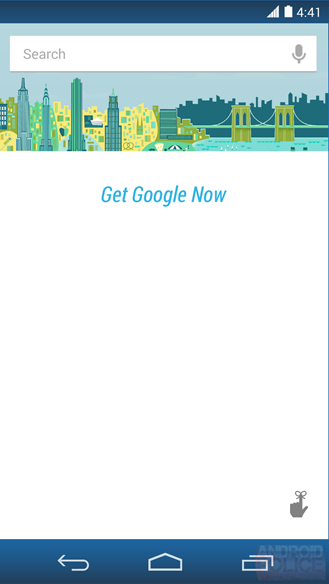 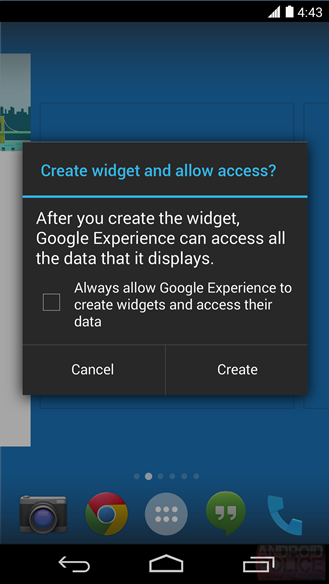 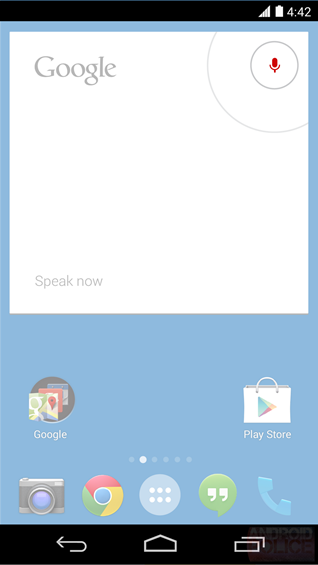 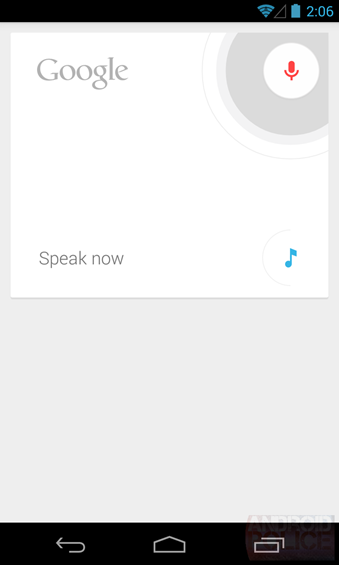