What timing. Just over a week ago I transitioned my HTC One over from Sense 5 to CyanogenMod, accepting the fact that I was sacrificing IR functionality in the process (and yes, that was something I used somewhat regularly). Now an update for Smart IR Remote has landed that adds IR functionality back to HTC Ones and Samsung Galaxy devices with custom ROMs installed, even if the ROM lacks IR drivers. The only catch, and it's a small one, is that you have to remain rooted for it to work. 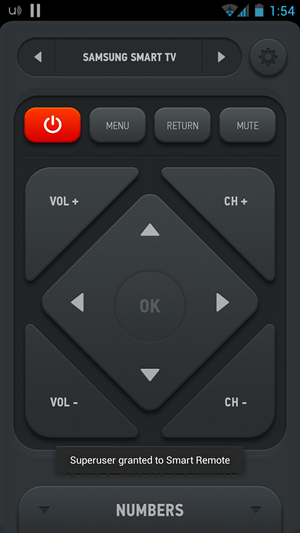 As you can see above, Smart IR works just fine on my HTC One running the CyanogenMod 10.1. It does this by including the native libraries that interact with the IR blaster and using those. Later versions of CyanogenMod should already have this native support for IR built in, but since I prefer to stick with the stable option, I was out of luck for the time being. No longer.

On top of that, the app is currently on sale for $6.99, roughly a 30% discount. The good version of the app that works with both the S4 and the HTC One, that is. The HTC One exclusive version still costs $9.99, but you don't want to pick that one up anyway. 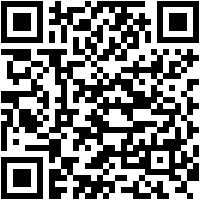 Push Fitness Band Claims To Measure Strength Unlike Any Other Consumer Device, Currently ...