Where's My Water? was a surprise hit when it came out on mobile devices a few years ago, and now there is a sequel with a lot of the same great gameplay mechanics and a ton more content. Where's My Water 2 was released on iOS a few weeks ago, but it has finally washed up in Google Play. It's still a fun physics puzzler, but Disney is going with a free-to-play model and in-app purchases.

There are over 100 levels in the initial release of Where's My Water? 2, most of which pretty much conform to the established WMW trope. The water is at the top, then you carve a path for it to fill the bathtub and pick up some duckies along the way. However, this game lets you revisit stages with new rules. Maybe you'll have to play it upside down, or you won't be allowed to touch any ducks, for example. There are also some time-sensitive puzzles that test your understanding of the game's physics. 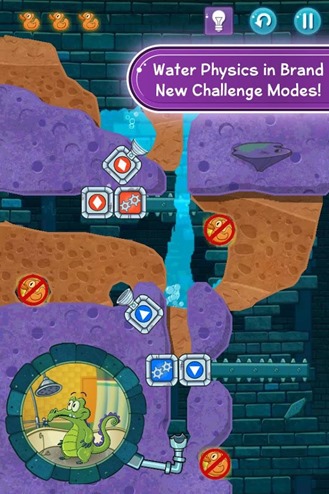 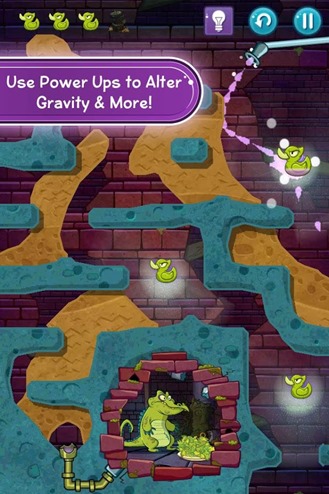 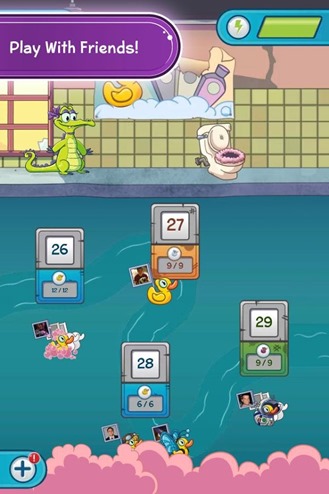 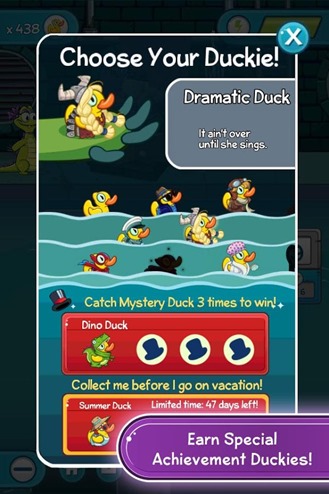 The biggest change, though, is the move to in-app purchases. There are a number of special powers and hints that can be used in Where's My Water? 2, but they are limited. Paying a few bucks gets you more, but they start at $2.99. To be clear, you can play the game just fine without the power ups. However, I have to question the wisdom of adding so many IAPs to a game that strongly appeals to kids. Sony Announces The Xperia Z1f – Most Of The Specs You Cared About From The Z1 In A Smaller ...