Okay, okay, there are many reasons not to be interested in this story, and I'm going to acknowledge these right off the bat. The Galaxy S4 Mini is not exactly a new device anymore, and it wasn't nearly as powerful as the flagship device it's based on even when it was. Likewise, people aren't likely to turn to Sprint in search of a speedy network connection. In a way, the device and the carrier are a match made in heaven. So I'll cut to the case - @evleaks has posted an image of the Galaxy S4 Mini with Sprint branding. 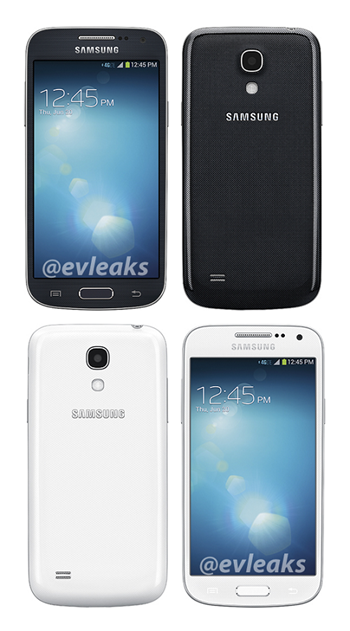 There's a chance this may be the SPH-L520 that was recently approved by the FCC, a device that's only slightly larger than the Galaxy S4 Mini and supports an LTE frequency native to Sprint. We haven't heard a peep from Sprint, but it seems increasingly likely that the carrier will pick up the handset, and we imagine it will release the device sooner rather than later. Like I said, the phone isn't getting any younger, and the holiday season is fast approaching.

Location Settings Are Getting Revamped In Android 4.4 And Finally - A History Of Recent ...