Themer Beta, a launcher replacement initiative by the team at MyColorScreen.com, has received a lot of attention in the last few weeks. And I mean a lot, as it currently has a waitlist of 280,000+ people strong. That's right, two hundred and eighty thousand.

The invites have so far been released in relatively small batches of a few thousand at a time, leaving the majority of those on the list waiting impatiently and scrambling to find a code or two to satisfy that Themer craving. Our own Ryan Whitwam took the app out for a spin in the first exclusive look on the web and came out relatively impressed.

Today, I have some good news. The MyColorScreen team has heavily upgraded the backend servers powering Themer and are now ready for a swarm of users to hit them all at once. The magical code you need to know is: MSTRCD. It's good for 40,000 uses, but considering the size of that waitlist, I wouldn't wait too long to download the app from the Play Store and punch it in. 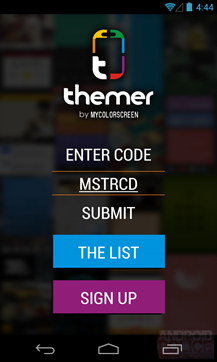 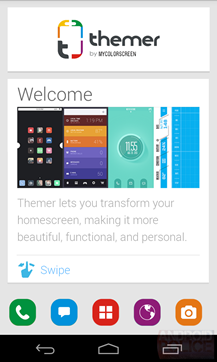 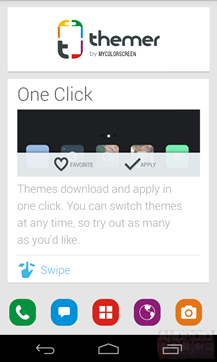