There are plenty of alternative Android keyboards, but SwiftKey is perhaps the most well-known and capable of the lot. Even this paragon of customization is not perfect, though. The newest update to SwiftKey includes a lot of bug fixes and responds to some specific user complaints. 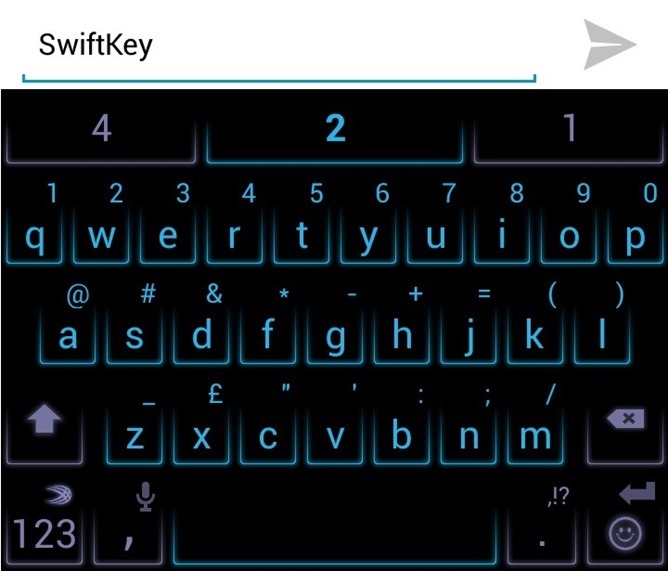 The changelog in the Play Store is a little light on details, but here's what SwiftKey lists on its blog:

Both the phone and tablet version of SwiftKey have been updated, and it looks to be live for everyone. It's nothing Earth-shattering, but SwiftKey is already pretty solid. It's still nice to see the developers responding to users.

US Cellular Is Next Up For The Moto X OTA Update: Camera Enhancements, Better Touchless ...