While the Galaxy Note 3 is getting mostly positive reviews, some Sprint customers are giving it a million thumbs down for its usefulness as an actual phone. The Sprint forums (among other places) have been overflowing with complaints of poor audio quality on calls. Now Sprint has at least acknowledged there is something to investigate. 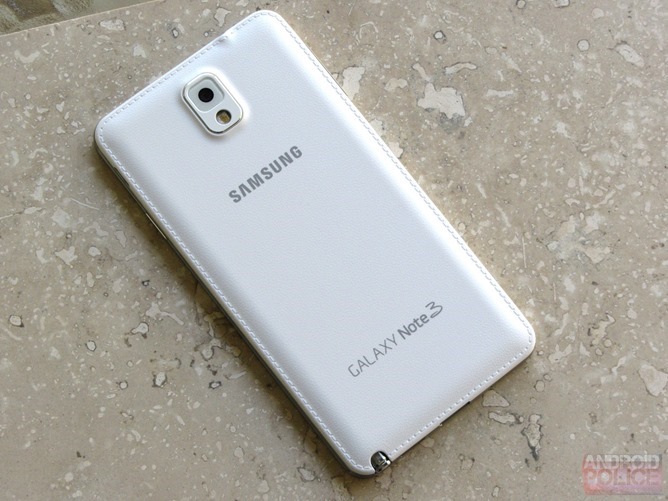 The affected users say the audio issue is with calls, not the earpiece/mic. Connections over VoIP services sound fine, but calls on Sprint's network are crackly and distorted. The issue seems to persist across replacement phones and is limited to the Note 3. Our review Note 3 is on Sprint and also has this issue, but didn't crop up until recently. In fact, David was deprived of his preferred pizza topping just last night by the poor call quality of the Note 3. If a man orders jalapenos, he can't possibly make do with tomatoes. The madness must stop.

A Sprint rep has responded to angry users, saying the issue has been relayed to the higher-ups for investigation. The issue sounds software-related, so hopefully a firmware update from Samsung can alleviate the issue. Users who call Samsung are currently being directed back to Sprint, so don't expect anyone to accept responsibility quite yet.

T-Mobile Announces Uncarrier Phase 3: International Data Roaming In Over 100 Countries At No ...