The folks behind Pressy were only looking for $40,000 from their Kickstarter campaign, but they have made somewhat more than that. With 5 days to go, Pressy is closing in on $650,000. To give it a little more steam coming into the home stretch, the creators are offering one more stretch goal to enable long-press screenshot capture and editing.

If you've ever wanted to mark up a screenshot, you probably had to jump into an app to do it. If Pressy hits the goal, it will get an additional feature that triggers a screenshot when long-pressed. But that's not all – you can also doodle on the screenshot without going anywhere. When the button is released, the Android sharing menu will pop up automatically. This could be a crazy-fast way to highlight something in a block of text or write yourself a note for later. 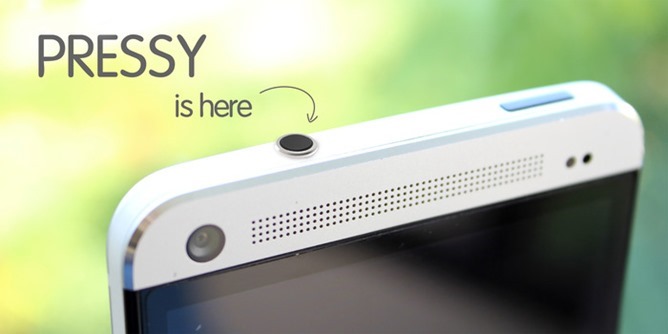 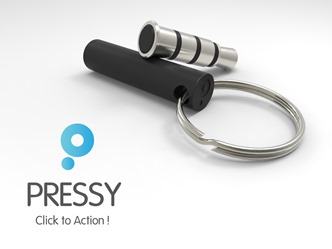 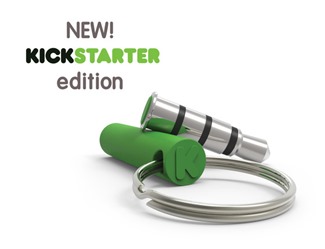 As of this posting, the campaign is sitting at a little over $614,000, so hitting $650k in five days seems doable. Although, the developers admit they are already starting work on the screenshot functionality. If this sounds cool to you, the basic Pressy can still be had for $17, or $20 with a handy keychain holder.