Google knows how annoying it is to miss the next episode of your favorite show because you didn't know when it was going to air, so now when you do a simple search for a TV show, Google will display a list of episodes directly in the search results. The episodes appear in descending order, so the upcoming episode should appear at the top with previous episodes listed below. Google released a screenshot on Google+ of the new feature in action. 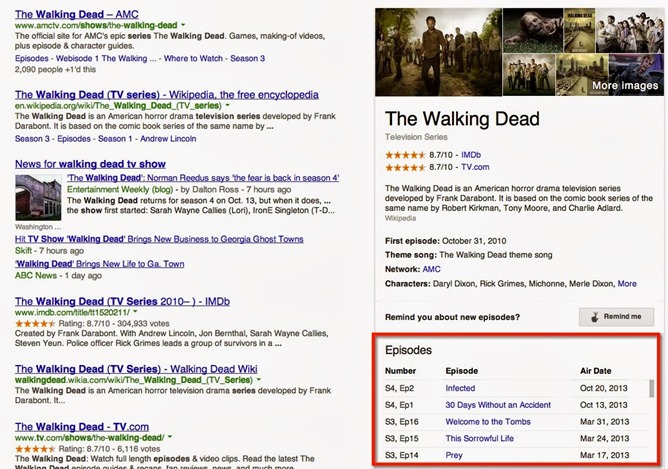 If you're searching from your smartphone, the feature won't be as immediately noticeable. Initially it's tucked away, and you will have to click on the drop-down arrow to expand more information. Nevertheless, this is still less work than having to pull up the show's Wikipedia page or hitting up IMDb. 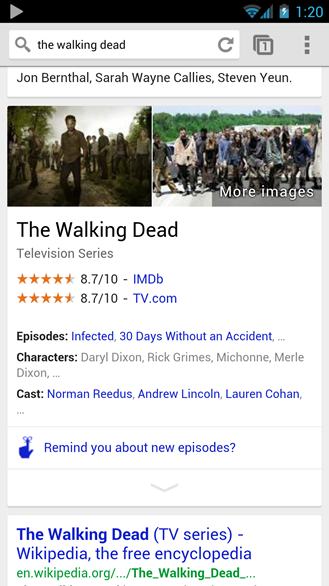 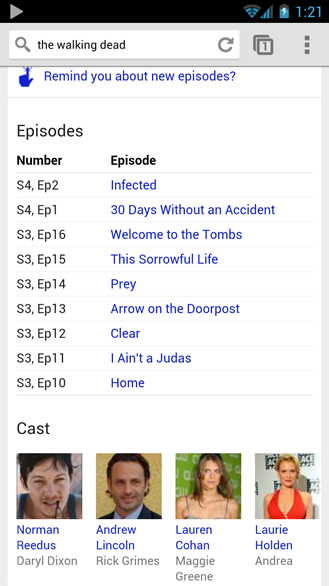 You can click on an episode's title to pull up more specific search results. This can help you refresh your memory of what happened last season much faster than loading up Netflix and giving up another Saturday. The feature's already rolled out, so have fun. iKettle, A Wi-Fi Kettle That Lets You Boil Water From Your Phone And Pings You When It's Ready, ...