Yahoo Mail is turning sixteen (the service, not the company that runs it), and as we would tell any reckless teenager eager to get their hands on the wheel, it might want to slow down a bit. You see, the company has rolled out a slew of new features for the service that, on the whole, are positive, but the provided press photos makes me wonder if they expect anyone older than sixteen to use them. 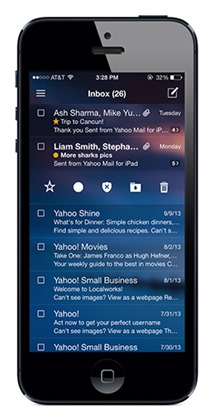 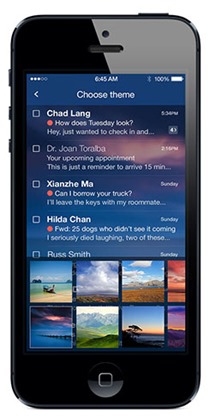 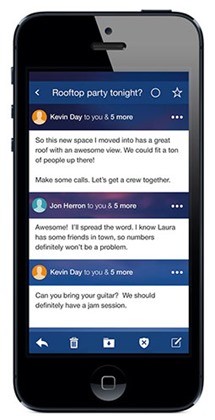 Yes, those are iPhones. I got that. The updated Android app has yet to hit the Play Store, but Yahoo is promising that themes will be introduced across all platforms. In fact, they're proud to announce that a theme applied in a browser will automatically sync up with mobile apps, and vice versa. Granted, no one's forcing you to use a theme, so this issue isn't as big a deal as a visit to Yahoo's announcement page would suggest.

Other changes are more practical. A new "Conversations" view groups emails in threads, allowing you to scroll entire conversations all at once (a feature Gmail has had, well, forever). Free users now get access to features that were formerly exclusive to paid users, such as disposable addresses (safer to give away than your primary address), filters, mail forwarding, and POP access. Mail Plus subscribers continue to have an ad-free experience that their free riding peers don't, however.

Yahoo Mail users will get the update notification in their status bars when the Android app arrives later today, but if you're just merely curious to see the new interface once it rolls out, here's a shortcut to the Play Store.

Update: The Android version has arrived, and while it's not a direct port of the iOS version, the provided images are still just as garish. 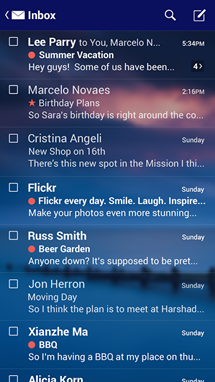 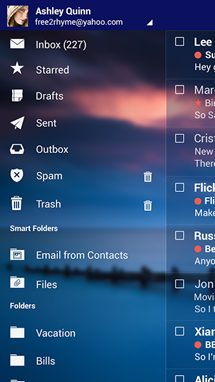 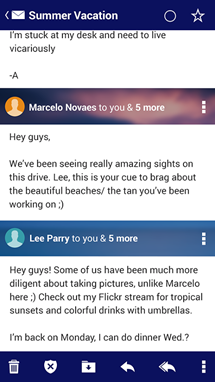 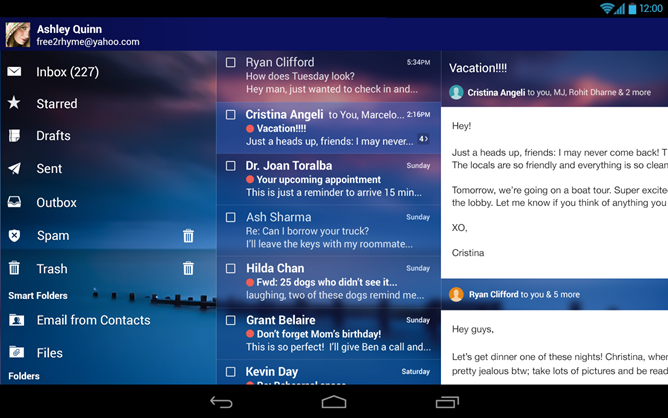 At least it seems to scale up nicely for tablets. 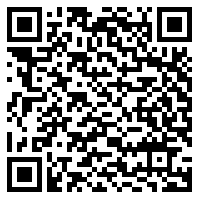