Is your relationship with family and friends a little too good? PinWars can take care of that by taking a nice game of pinball and turning it into a super-competitive button-mashing frenzy. It does look neat, though.

The headlining game mode in PinWar is the two-player setup where each person grabs onto one end of the device – probably a tablet – and taps away to control their flippers. It's kind of like Air Hockey, but with pinball rules. In addition to the human-on-human carnage, there are AI levels to beat, as well as various challenge missions. The intriguing part of PinWar is that the levels aren't just generic pinball tables with different junk in them. Instead, the flippers and obstacles are in weird positions and orientations. Some levels even look like little mazes with flippers sprinkled around to scoot the ball along. 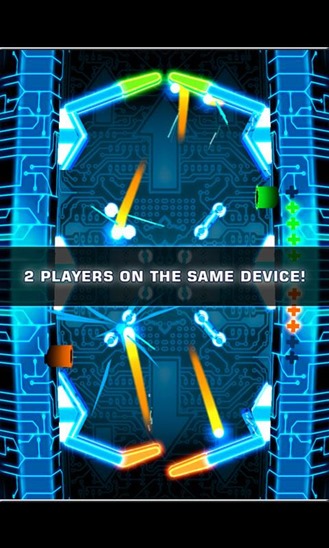 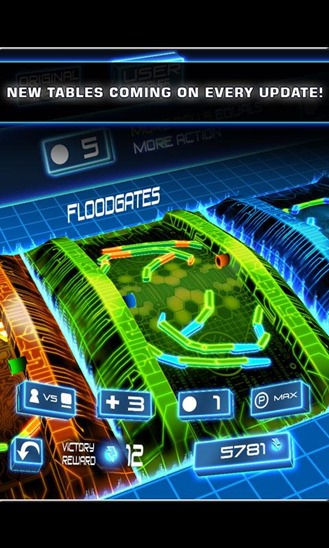 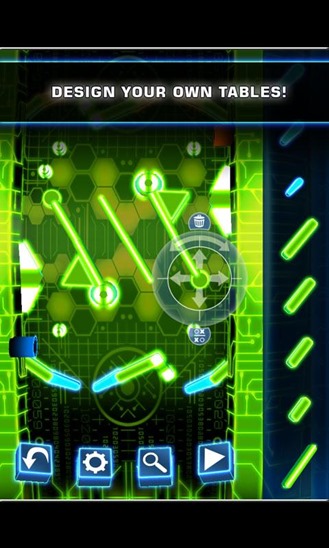 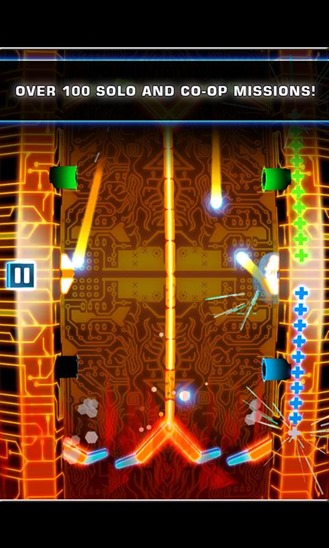 PinWar has a kind of cyberpunk meets Tron thing going on – lots of neon laser effects, circuit board patterns, and geometric shapes. It seems like a very polished game, and it'll only coast you $1.99. 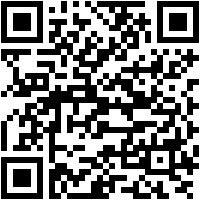