ROM maker mike1986 has shared screenshots of the upcoming version of Sense 5 that provide an in-depth look at what HTC has been up to. Sense 5 is already an attractive and relatively light UI, and version 5.5 seems to bring in changes that should address some of peoples' largest criticisms. For starters, BlinkFeed is now optional, and turning it on and off is as easy as picking a default home screen. 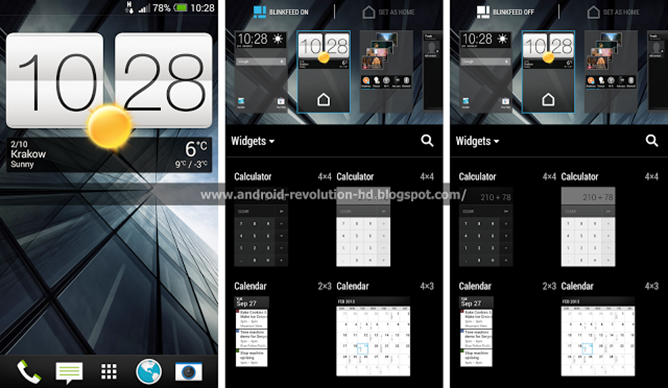 It's not all bad news for BlinkFeed fans, though. The news and social media aggregator now has more categories to choose from as well as a custom topics tab. 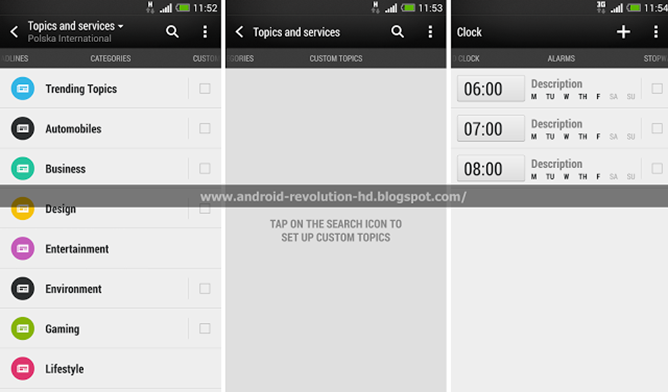 The recent update to Android 4.3 introduced Quick Settings to many users, but Sense 5.5 appears to expand on how customizable things are. Users will be able to re-arrange the items in the Quick Settings panel. 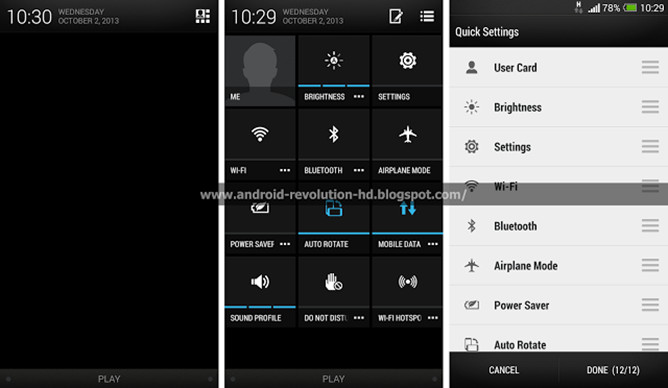 I'm a big fan of the Sense keyboard as it is, so while we don't see many new features revealed in the images below, that isn't that much of a bad thing. In 5.5, users can add more emoticons, a feature you will probably either love or never even notice. 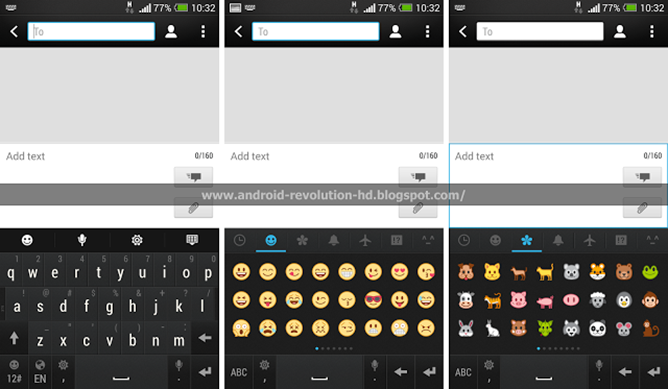 The improved camera now offers "Panorama+" and "Dual Capture" shots. In addition to that, the recent apps page has been tweaked. The new page still shows off nine apps at a time, but they're slightly larger. 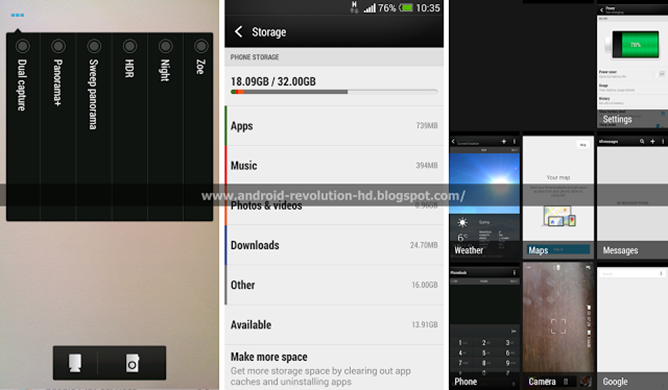 When will users get to play with this software firsthand? Well, considering that HTC just finished rolling Android 4.3 updates containing Sense 5.0, we are probably in store for quite a wait.