Over seven months ago, Samsung quietly debuted the HomeSync, an Android-powered set top box that combines Google TV features with a home media server. The device was scheduled for an April release, but this date came and went without further information, leaving us wondering if the device would ever become widely available in the US. Well, it's here. You can now purchase the HomeSync from Amazon, Best Buy, or Samsung directly for $299.99.

Since this isn't your typical set top box, there's quite a bit of hardware tucked away inside. You're getting a 1.7GHz dual-core processor, 1GB of memory, 8GB of flash store, and 1TB of hard disk space. You have your support for the standard audio and video codecs along with Micro USB, USB 3.0, and HDMI connections. You can mirror content from Galaxy devices via AllShare Cast, including content purchased from Google Play.

Unlike Google TV, HomeSync has full access to the Play Store. This could be a much needed distinguishing feature, especially considering that Samsung's competitors are selling offerings at less than a third of the price. It also doesn't help things that the HomeSync only supports mirroring from Samsung devices. But if you do happen to have one such device - and judging from Samsung's sales numbers, a good number of you do - you will want to head over to the Play Store to grab the companion app that is also now available. 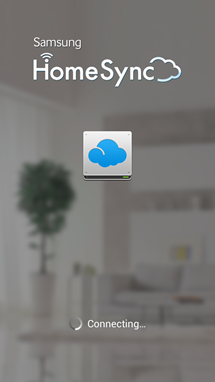 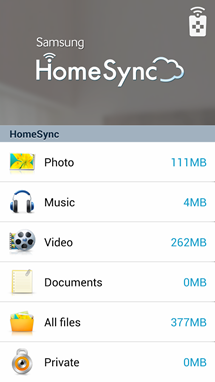 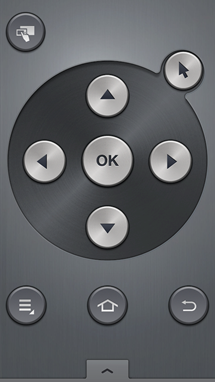 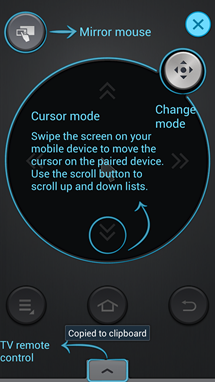 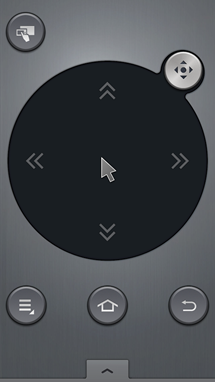 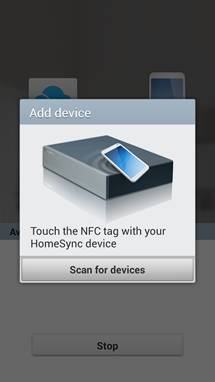 Samsung lets you use the HomeSync's 1TB of space as cloud storage, and the companion app will let you access the files wherever you are. The app also includes a virtual remote that helps you navigate the device's interface and play back media. And as you would expect, it's available for free.