People love real-time strategy games. They're immensely immersive, as it's almost a necessity to create elaborate worlds in order to conjure up enough units to make the game worth playing. WarCraft's universe was captivating enough to spawn an MMORPG that has since enthralled millions of players worldwide. Some long-time gamers may scoff at the idea of mentioning Clash of Clans in the same breath as such a proven franchise, but with leagues of players using mobile devices and a free-to-play model, it somewhat embodies what a modern day take on the real-time strategy genre would be, and now the smash hit title has made its way over to Android. 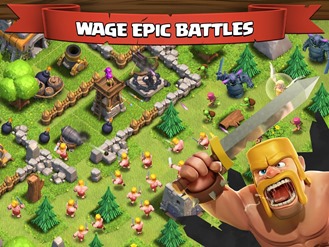 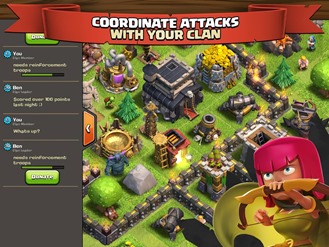 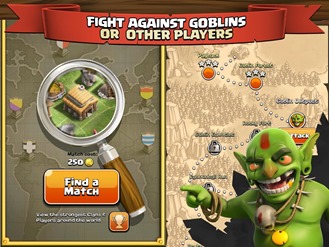 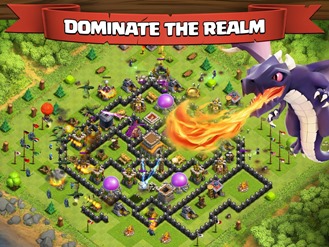 Clash of Clans launched for Android last week, but it was limited to only a handful of countries. Now it should be largely available to everyone. If you haven't yet heard of the game, it tasks players with amassing armies of knights, barbarians, wizards, dragons, goblins, and other species not uncommon within fantasy lore. Players turn villages into fortresses, form alliances with others, and fight their way up the ranks in hopes of being a part of the strongest clan of all. The game does contain IAPs, but the main content is available entirely for free. If you're ready to see firsthand what iOS gamers have been raving about, the door to the Play Store is open.