It's been just over a month since our review of the iMpulse Bluetooth Controller was posted. It was not flattering, mostly due to what I considered a fatal oversight in its software: the inability to function as a gamepad recognizable by the default profile in Android 4.0 and later. Black Powder Media, the creators of the Kickstarter hardware, have apparently seen fit to remedy that oversight with the latest firmware. 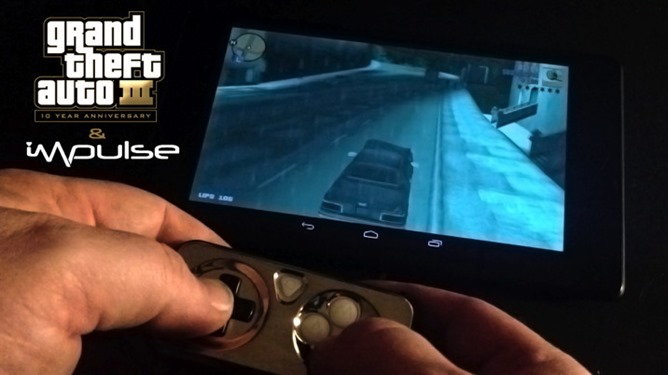 The beta firmware adds a new profile for the controller which should work with any game that supports external controllers natively; the Kickstarter page states that the developers have tested the firmware with Grand Theft Auto 3, Granny Smith, and Mongo Madness without incident. Unfortunately installing the firmware isn't a simple task: you'll need a Windows computer and a suite of tools and files supplied on the iMpulse download page. The gamepad mode is accessed via a button combination. On the plus side, it's claimed that a downgrade is simple if something should go wrong. 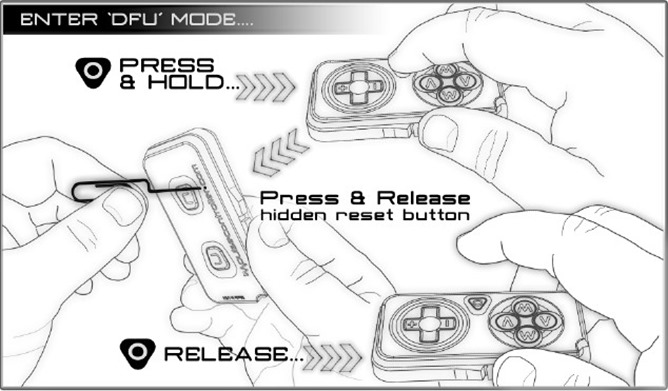 The lack of native Android gamepad support was really my only major complaint with the iMpulse, albeit one that soured the experience for me as both a backer and a reviewer. I'll be giving the hardware another look with the updated firmware, and I'll ammend my review with my experiences. HBO Shows Are Now On The US Play Store: Game Of Thrones, True Blood, And The Newsroom Seasons ...