Cloud storage providers like Dropbox, SugarSync, and Google Drive all have free apps available in the Play Store, but none of these sync up with folders saved on your Android device's internal memory the way their desktop clients do. For that functionality, look no further than FolderSync. This aptly named app can sync folders with over ten different cloud storage services, and version 2.5 adds another option, Copy.com, to the list. This latest update also rolls out a tweaked UI, one that comes complete with a hamburger navigation drawer. Other areas of the app have also seen a UI refresh. 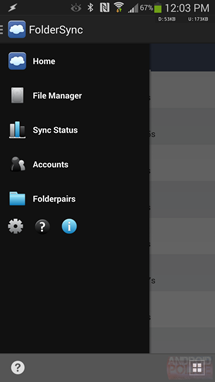 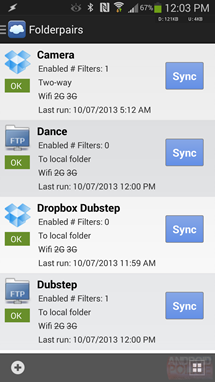 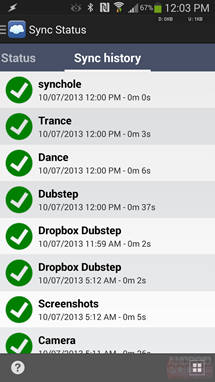 Notifications are now expandable, and in addition to Copy.com, version 2.5 also rolls out support for various WebDAV providers. This update also fixes broken Google Drive syncing, with affected users ideally only having to re-authenticate their accounts in order to get up and running.

If you don't already have the app, there's a lite version available that's limited to two accounts, lacks sync filters, and doesn't have Tasker support. On the positive side, removing these limitations only costs $2.95. 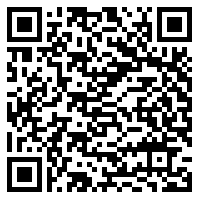 Skype v4.4 Brings A New Tablet UI And Up To 4x Video Resolution For All Devices