Several users have sent in the OTA urls for various versions of the firmware you may be updating (thanks, TheManii and Peter Kiddier!):

Flashing these is easy and should take just a few minutes using adb sideload.

Since I don't have an LTE Nexus 7, I couldn't grab the screenshots myself. Thankfully, several Japanese and French Twitter (Update: and now English-speaking) users have received the update and posted these: 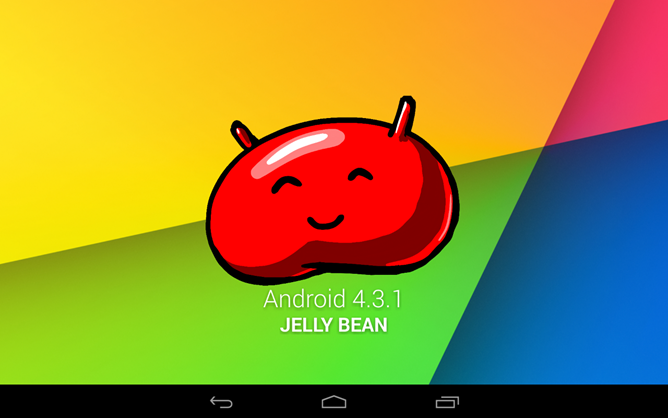 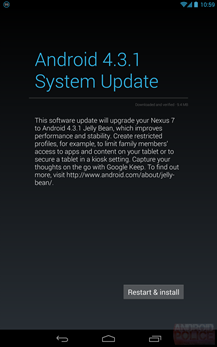 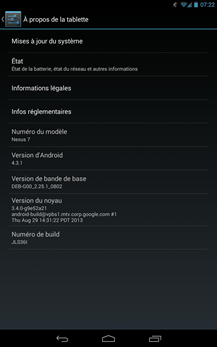 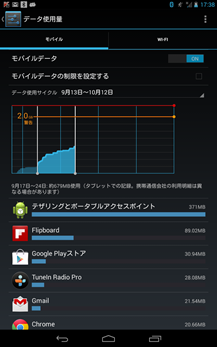 If you have an LTE Nexus 7, go ahead and grab your update - perhaps you'll be able to find the differences before we do and let us know what they are.

Thanks, joey kache, TheManii, and others!

AT&T And Sprint Both Launch The Galaxy Note 3, Available Now With Two-Year Contract For $299 ...