We all know Android 4.4 is coming. There's a chance we could see it this month, perhaps with a new Nexus phone, but there's really nothing concrete to back that right now – it's just the rumor mill whirring as it so often does. Of course, as new versions of Android get closer to being finalized and released, the leaks become more common, and oftentimes larger in terms of the information provided. Take today's look at KitKat/KLP, for example. 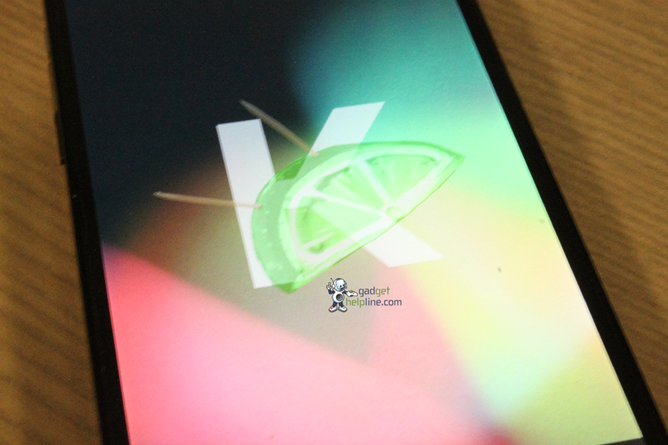 Gadget blog Gadget Helpline got itself a nice little hands-on with an old build of Android 4.4 and exposed some of the probable upcoming features. The build has Key Lime Pie written all over it and is dated August 28th, so it's fairly old and likely isn't visually what we should expect to see once Google takes the wraps off the finalized version. It's also worth noting that this build is for Hammerhead – the known device codename for the new Nexus phone – but the "Model number" still shows as Nexus 4, further verifying the build's age. Still, it's fun to look at, and at least gives us some idea of what's going on behind the scenes.

The Helpline guys were quick to point out a new printing option found in the settings menu, which indicates some form of native printing is coming to Android – perhaps through Google Cloud Print. This, of course, is just speculation, but given Cloud Print's cross-system nature, it seems to be the most logical choice for the job. 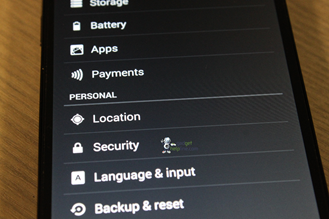 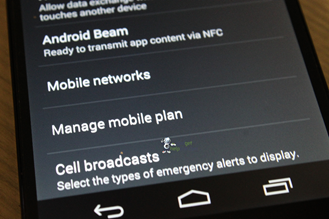 Otherwise, there are a few new entries in the Settings menu that show options for payments and mobile plan management – the former of which will likely integrate with Google Wallet. It's hard to say what the manage mobile plan option will entail, though Helpline points out new options to "prevent background apps from using additional data when connected to a personal hotspot." It was unclear whether or not this option was found within the aforementioned menu, but it sounds like a logical place to tuck it.

Update: Turns out "manage mobile plan" is already an option on some custom ROMs (it's not available in stock 4.3) and appears to direct the user to their carrier's plan management site. 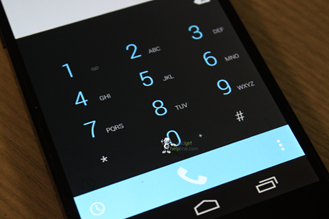 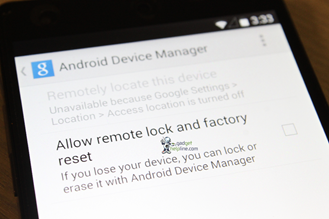 The biggest visual change showed off in these shots is found in the dialer – as previously rumored, it's sporting a much lighter, airier theme. From what I can see, it looks nice. There's also one shot that once again confirms the white notification bar icons – Wi-Fi, battery, and clock. It looks nice. It looks like the photo editor has also gotten a few new options found buried deep within the various menus. 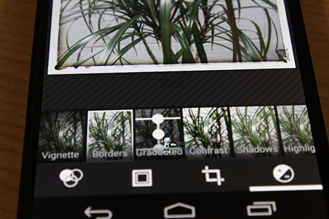 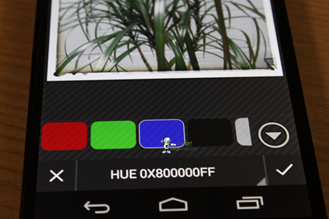 Past that, there really isn't much else going on here. It's worth noting that some of the features pointed out as "new" on the source article aren't actually new – like wireless display, for example. This has been available on the Nexus 4 since 4.2.

Given that this build is well over a month old, it's pretty safe to assume that these aren't all the changes we'll see in the finalized build of 4.4, but it's at least a good start.