Starting with the upcoming version 31, Chrome for Android Beta will support adding web apps to the home screen via an option in the overflow menu. These apps will still run in a sandboxed Chrome environment, but they will also be integrated with the operating system in a few interesting ways. 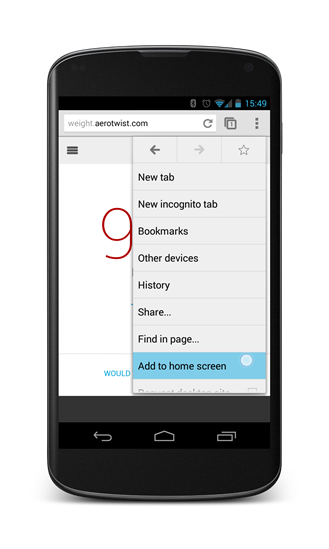 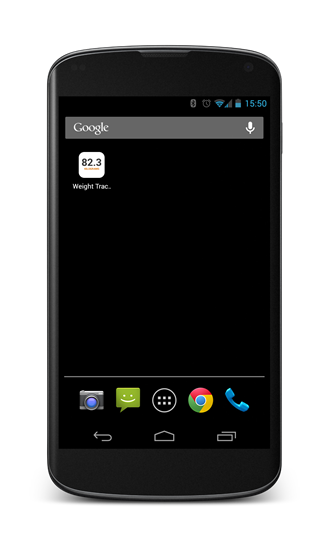 Adding a supported web app to the homescreen will place a custom icon on the device, but this is more than a bookmark shortcut. The icon may look like a regular app icon, but tapping it brings up what is essentially a full-screen Chrome frame. You can also switch between web apps just like a native app (i.e. they are not lumped in with Chrome). The device will also alert users if the web app tries to send them to another domain. 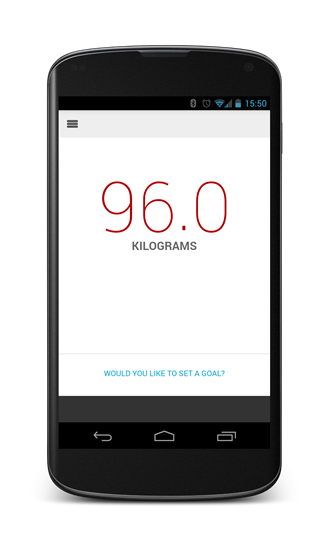 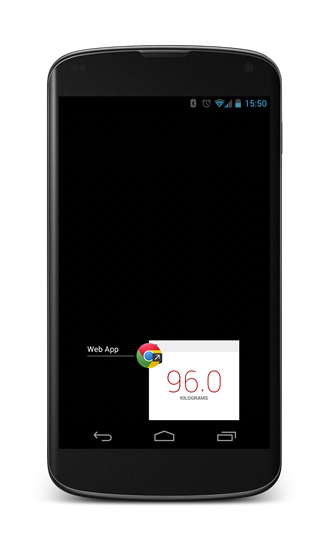 Developers can easily add the necessary tags to have their web apps supported by the new functionality. Chrome will also recognize iOS Safari's Add to Homescreen tag, but only for the time being – support for the “apple-mobile-web-app-capable” meta tag will be dropped in a later release.