Gravity Guy for Android has been downloaded over five million times, so there's a chance many of you are already familiar with it. This is a popular title, and with its unique gravity-shifting platforming, four-player multiplayer, and crisp visuals, it's understandable. Now Miniclip has released the sequel into the Play Store, which picks up right after the end of the first title. 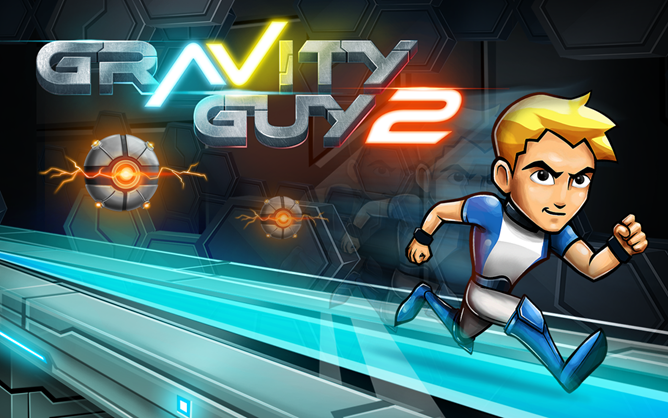 Gravity Guy was captured, his DNA was harvested, and he was ultimately cloned - but he wasn't alone. Gravity Guy 2 lets you play as seven different clones, each darting between platforms and defying gravity in hopes of finding freedom. And, as you would expect, each comes with their own special abilities. 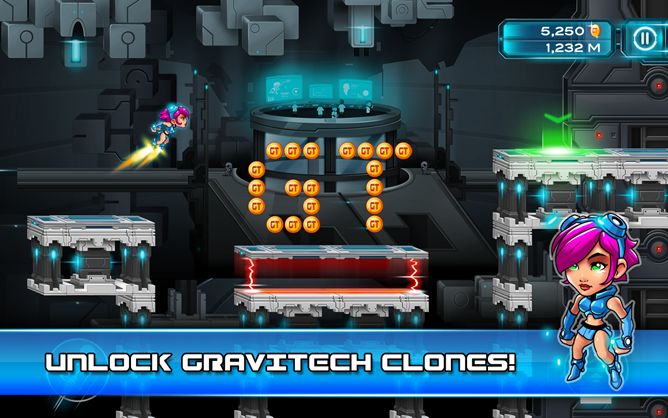 While you still jump from platform to platform, the similarities largely stop there. This release plays more like a traditional platformer, and you're tasked with collecting as many coins as possible. You can then spend these coins on power ups and new characters in the shop. But since this game is free, you just know you can exchange real money for fake money if your skills aren't up to snuff. 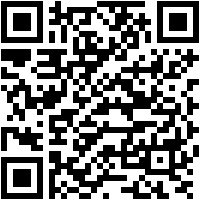