Dell isn't giving up on its tablet ambitions quite yet. The company has announced a slew of new devices today, two of which are Android slates. The Venue 7 and 8 are entry-level Android tablets running on Intel Atom chips, and you'll be able to buy them later this month for a competitive price. 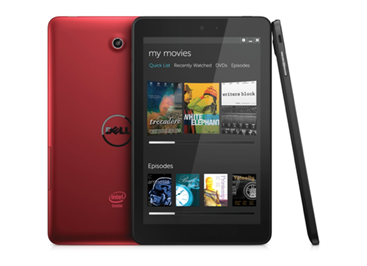 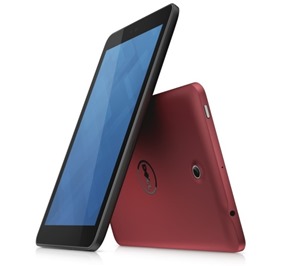 The devices are both powered by Intel's last-generation Clover Trail Plus dual-core Atom chip with 2GB of RAM. The devices have 1280x800 resolution screens at 7 and 8-inches diagonal (you can probably guess which one is which). The Venue 7 will come with 16GB of storage, while the Venue 8 has 16 and 32GB options. Both devices have front and rear-facing cameras, though the Venue 8 has a slightly better front sensor. They will both run Android 4.2.2 at launch, but Dell is promising updates to Android 4.3 and 4.4 down the road. 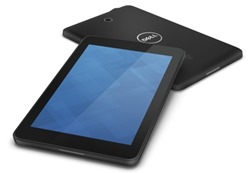 [New Game] Gravity Guy 2 Picks Up Where The Original Left Off, Enters The Play Store With Seven ...