Welcome to the latest entry in our Bonus Round series, wherein we tell you all about the new Android games of the day that we couldn't get to during our regular news rounds. Consider this a quick update for the dedicated gamers who can't wait for our bi-weekly roundups, and don't want to wade through a whole day's worth of news just to get their pixelated fix. Today we've got an interesting real-time strategy game, an adorable octogenarian shooter, a classic pen-and-paper RPG, and a minimalist platformer. Without further ado:

Give the developers points for originality: I've never seen a real-time strategy game set inside a painting before. The setting and characters borrow liberally from Koei's Dynasty Warriors, but the gameplay is more like Red Alert. The tricky control issues with touchscreen-based RTS games are overcome with some interesting swipe gestures inspired by the calligraphy theme. Five bucks (and no IAP!) gets you a full campaign and a skirmish mode, but no multiplayer.

The traditional Chinese painting becomes an epic battlefield in Autumn Dynasty – a multi-touch real time strategy game for Android devices. Direct your armies with brushstrokes in the spirit of classical maneuver warfare; employ terrain, positioning and cunning stratagems to defend your lands and conquer your foes. For generations, the knowledge of firedust and the legend of the Thousand Sun Weapon has kept the Autumn Empire safe from foreign barbarians. 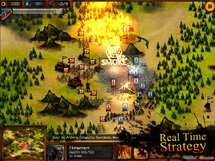 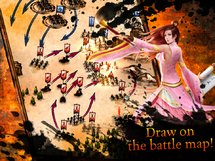 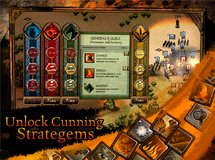 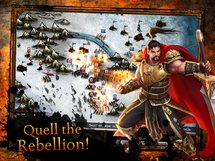 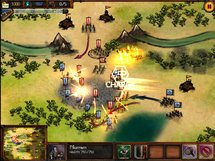 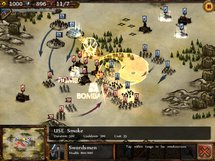 Don't tell John Law, but my grandmother keeps a double-barreled sawed-off shotgun underneath her bed. I get the feeling she would get along with Gangster Granny like a house on fire. Very much like a house on fire, in fact, with lots of screaming people and property damage. This game is a pretty basic third-person shooter playing on the premise for laughs (and some pricey IAP), but the graphics and humor should be enough to win it a few fans. I love how Granny manages to hold her purse and a rocket launcher at the same time.

"Someone once told me, that some time ago in some place far away, there was this Old Granny. For some reason she was called Gangster Granny. Not so much for her connection with mafia families, but for her terrible deeds. Bank robberies, stealing gold, buying the most powerful weapons and getting into conflicts with the law all described her personality perfectly. The moment came when there was one last job to do - to rob biggest bank of the city. Granny did her best, but unfortunately she got caught and was sent to prison for a long time. You may think this was the end of it... But one day she got a package delivered to her cell from a secret sender, and there was a gun in it... Looks like it's time for her to finish the job she had once started!"

Most of our readers won't remember the days when pen-and-paper games were more popular than video games, but Games Workshop does. This is an animated re-release of the original Chainsaw Warrior single-player RPG, now a full 26 years old. (If you're not sure what to expect, check out any of Tin Man's game-books.) The story is basically Judge Dredd meets Half-Life, but if you're itching for a literal roll of the dice, it's well worth the $5 price tag.

Chainsaw Warrior from Games Workshop is the classic nail-biting game for one strong-nerved player: It's the year 2032 and spatial warping has opened a hole into another dimension in the midst of the old municipal buildings at the heart of Manhattan. Bizarre and dangerous creatures are flooding into our dimension, intent on destruction. Behind their actions is a controlling intelligence known as 'Darkness', who intends to drag New York back into the warp – destroying it utterly! 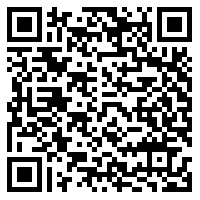 Masochistic platformer fans, rejoice: here's one more wall to slam your head against. Orris takes the oh-so-indie approach of silhouetted characters and environments and it's only got three control buttons, but it should provide plenty of challenge for those who want it. $1.21 gets you 51 levels and Google Play Games support with achievements.

Orris is a challenging platformer like in the old days.

The levels are hard to master. Orris is a fast game which can be played in a little break. 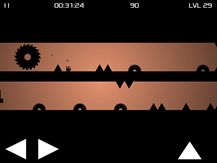 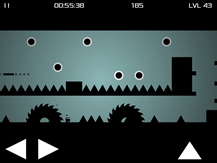 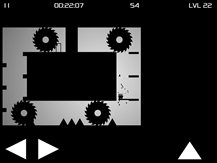