Japan loves vending machines. You know those machines with iPods and Bose headphones at the airport? Japan had them first, among, many, many others, including machines for liquor, live bait, produce, Pokemon, and various other slightly insane things. Now it looks like Google is joining the fray with a promotional machine that dispenses Android games right to your phone. What? 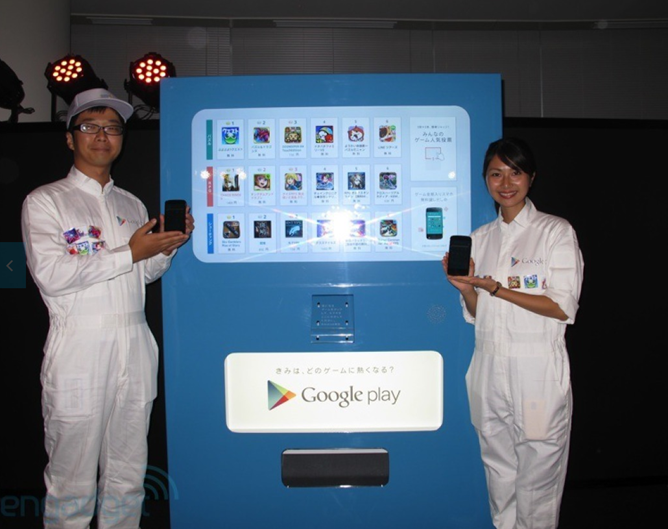 Engadget was on-hand at a Google event where the company showed off one of three vending machines that will soon go into service. The machine will pair with your Android 4.0 or higher device via NFC, then let you install free or paid games ostensibly from the machine itself. I don't mean to be a spoilsport or anything, but... why? Did Google forget that they run one of the biggest digital download services on the planet, a large portion of which is exclusively dedicated to game delivery? What is the advantage of tying these downloads to a huge machine with a touchscreen interface? Wouldn't a $10 banner with a bunch of screenshots and QR codes achieve pretty much the same thing? 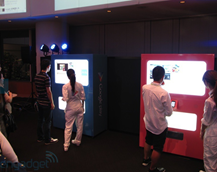 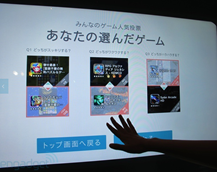 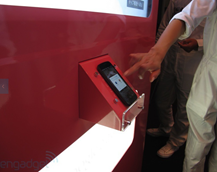 The machine has one advantage over browsing the Play Store: it can dispense a loaner Nexus 4 for you to play a few rounds on, which you have to give back. You'll also get a free gift (presumably some kind of small trinket) for completing a sale. But once again, the physical nature of the machine comes with a huge limitation: only 18 games are available for download or purchase. They include some huge titles from staples like Square, Sega, Namco, Gameloft, and Kairosoft, but how can that compare to a selection of hundreds of thousands of games that are already available from your device?

At the end of the day this is probably just a publicity stunt, meant to take advantage of the country's almost cultural fascination for vending machines of all shapes, sizes, and utilities. Three machines will be activated at department stores in Tokyo, and no, you almost certainly will not see them anywhere else.