More than a few Android users are lamenting the fact that high-end phones seem to be approaching the size of small billboards. For all you hoping for a true superphone that you can actually hold in one hand, Sony appears to have heard you. XperiaBlog is showing off what appears to be a catalog for Japanese Carrier NTT DoCoMo with a listing for the 4.3-inch Xperia Z1 f, which may indeed be the rumored Xperia Z1 Mini. 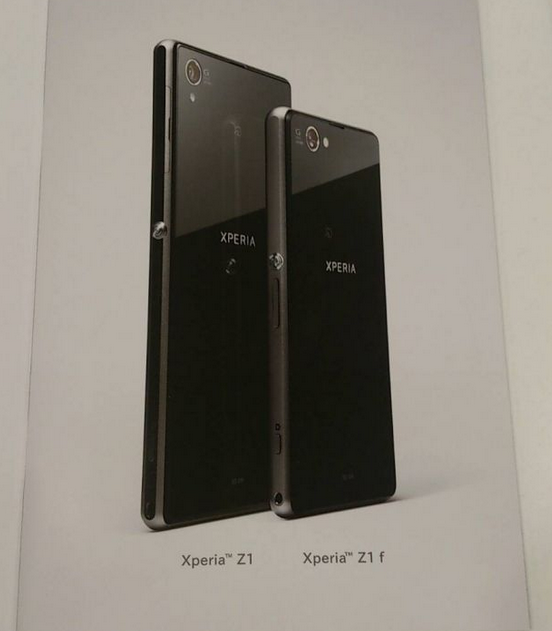 What's more surprising is that this is not a low-cost derivative of the larger flagship device, as Samsung and HTC have made with the Mini models for the Galaxy S4 and One, respectively. The Xperia Z1 f has a the same Snapdragon 800 quad-core processor as the original Xperia Z1. It's got that fantastic 20.7MP rear camera. It has 2GB of RAM, the same glass and metal semi-waterproof build, and it runs the same modified version Android 4.2.2. According to the leak, the only major difference between the phone from a technical perspective is a 720p LCD screen (and to be fair, 1080p on a 4.3" screen is overkill), a necessarily smaller 2300mAh battery, and a smaller 16GB storage capacity. The dimensions are 127x64.9x9.4mm, a bit thicker than the 5-inch Z1, but about 20% smaller by surface area. The leak also shows four color options, black, white, pink (or possibly red), and yellow. 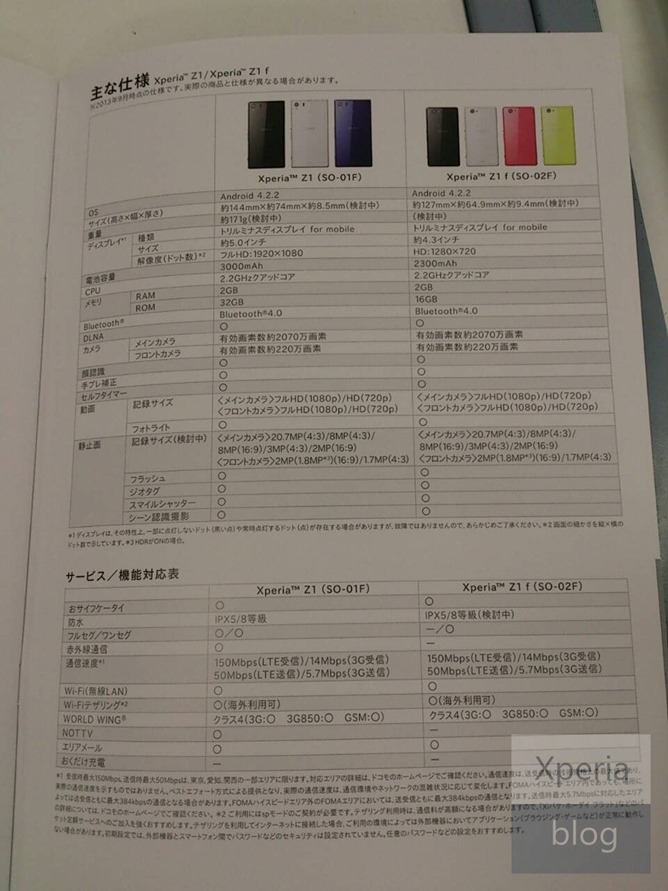 Of course this could all be faked, but I'm inclined to believe it - the press shot looks pretty convincing. A better concern would be whether or not the Xperia Z1 f will make it outside of Asia. With Sony's diminished smartphone presence in the US, not to mention the American market's shift towards gigantic (and sometimes low-spec) phones, a stateside Xperia Z1 Mini is doubtful at best. At present there's no information on a price or date, but if NTT DoCoMo is preparing marketing materials, a Japanese launch probably isn't that far away.

Google Makes An Android Game Vending Machine For Japan, For Some Reason