It looks like Google isn't done adding goodies to the latest round of updates for the official Search app. The hotword for activating the voice search function is now "Ok Google," and it also works while looking at results, not just from the standard search screen. You'll need Search 2.8.7 (grab the APK here if you don't have it yet) and an updated English (US) language pack to see the new functionality. 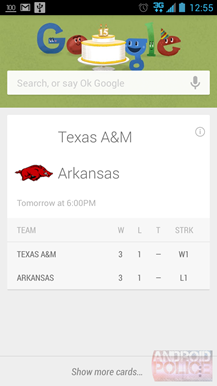 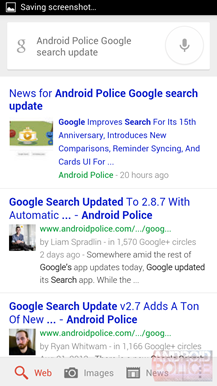 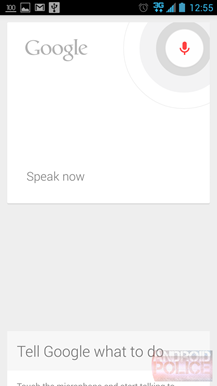 We spotted the hotword-from-results feature in a teardown of a previous Search APK. Using the feature is pretty simple. Do a standard voice or keyboard search, then say "Ok Google" from the results page to begin a new voice search. The phrase "Ok Google" was probably chosen to lower false positives, as it requires a little more intent that the Google name itself.

How do I enable it?

Here's how to enable this silent update: first, make sure you're on the 2.8.7 version of the search app (download it from here if you don't have it already). Go to Settings -> Voice -> Language -> Offline Speech Recognition, then download the language pack update. Afterwards, the hotword in the main Search page should be changed to "Ok Google," and the hotword will be enabled while in search results as well. You may need to force close and reopen Google Search in order for the new hotword recognition to kick in.

Note #1: The new feature (not just the APK) is either rolled out in stages or won't work for some devices at all - it's too early to tell. For example, the updated language pack was available on our 2012 and 2013 Nexus 7s, Nexus 4, and Galaxy Nexus, but on the Note 2, it continued to say "pre-installed" and didn't see any language pack updates no matter what we tried. Your mileage may vary.

Note #2: The hotword feature only works for English (US). 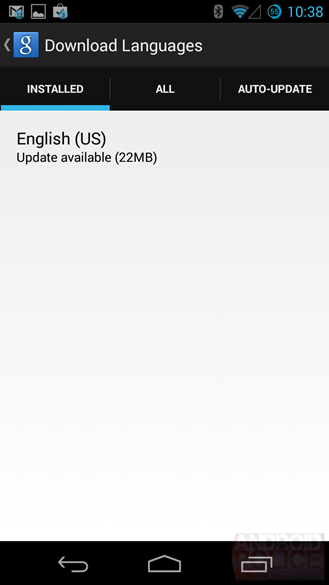 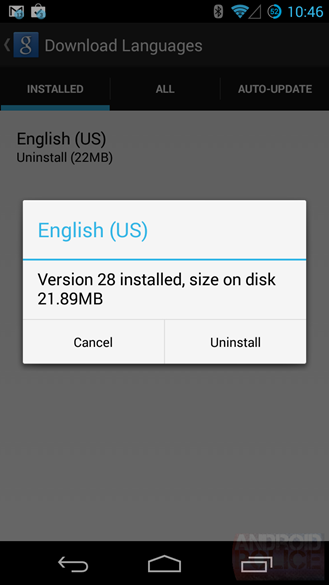 There's no sign of being able to customize the hotword yet - we were able to change the hotword prompt itself to say "Computer" instead of "Ok Google" by modifying hotword_prompt.txt in the language pack but, unfortunately, all that changed was the displayed text and not the voice command itself.

There are several files with all kinds of voice models and configs related to hotwords, as you can see below, so at this point, it's up to Google to introduce the ability to train Search to respond to a custom hotword. For all we know, they may never actually do this, but we have a feeling the Android community may be up to the task. Wink, wink. 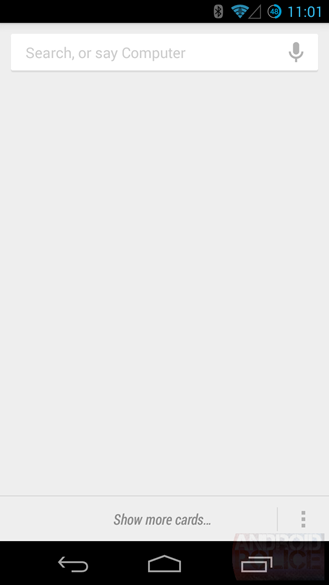 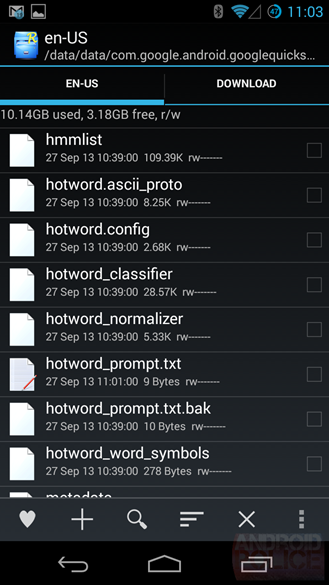