The CyanogenMod cLock home and lock screen widget is capable of displaying the time, the weather, upcoming calendar events, and more. It's highly configurable, as you would expect considering the ROM it's associated with, and thanks to popular demand, it's now available in the Play Store as a standalone app. Only now it goes by its original name - Chronus. 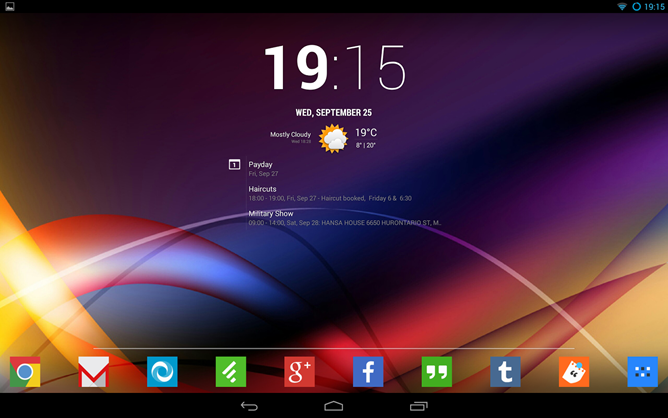 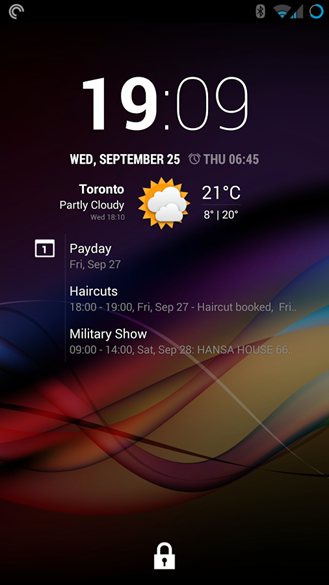 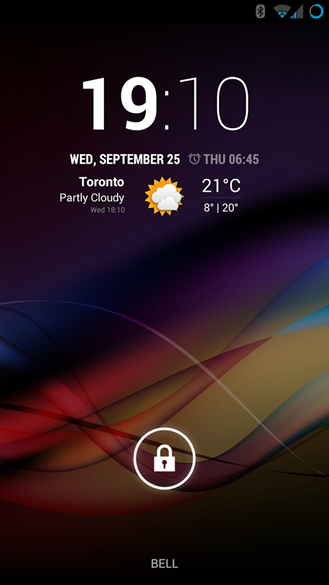 Developer David van Tonder has released this app independent of the CyanogenMod project, but he describes it as a functional equivalent to the cLock widget found in CM10.2, just with added support for older versions of Android. In his Google+ post, he mentions plans to release a pro version of the app later this year with additional features. Granted, Chronus isn't exactly a slouch as is. Take a look at the available options. 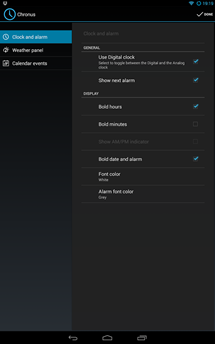 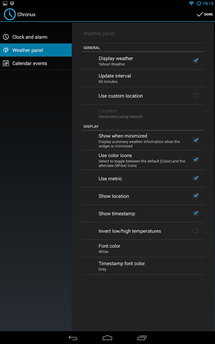 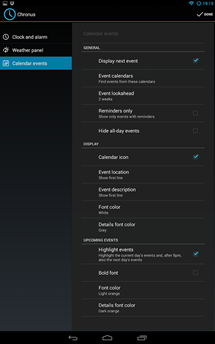 Users can choose either an analog or digital clock, tweak the font, and pick between colorful or monochromatic icons. A calendar panel opens up events with just a tap, and users can customize the look of upcoming events by tweaking colors and text. And that's just the beginning.

Chronus is free to download, but you need a device running Android 4.1 to get it running and Android 4.2 to take full advantage of all of its features. That may cut out some users, but now that the widget is available in the Play Store, it's more accessible than ever. MOGA Hero Power And MOGA Pro Power Are Available For Pre-Order On Amazon, Shipping In November