Allow me to explain these and other changes I found in a more visual manner. 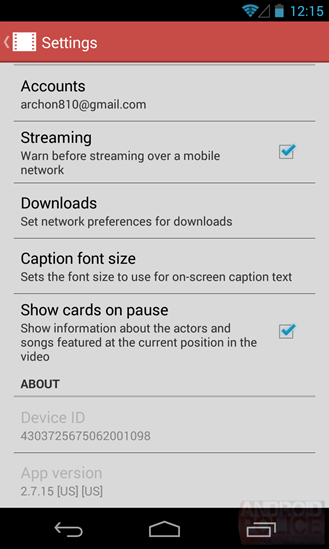 All of your pinned (downloaded) stuff has now been moved to its own area in the menu called On Device. Previously, On Device showed up as a section under My Movies or My TV Shows. 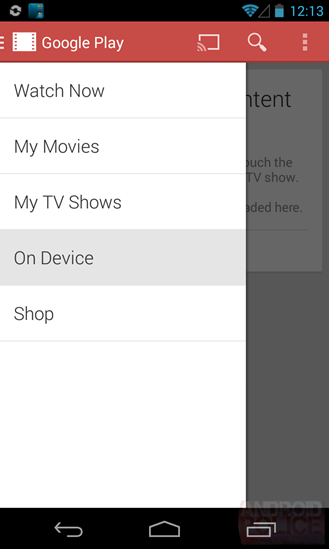 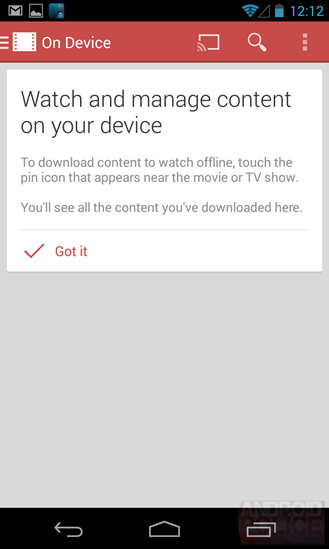 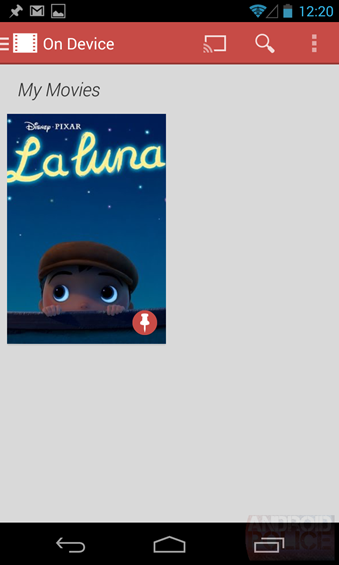 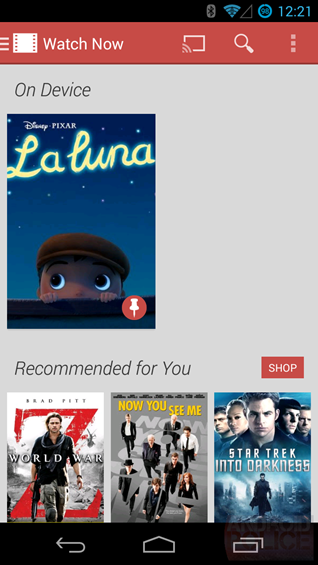 Much better My TV Shows layout

The My TV Shows layout has been cardified, which made it a lot more compact. Just look at how much more stuff fits in the viewport, especially in landscape.

This isn't just a layout change though - now instead of showing you episodes from each TV show, you get a list of shows. To see the episodes, you now need to tap into the show you want.

I like this new structured approach as it makes the clutter go away. 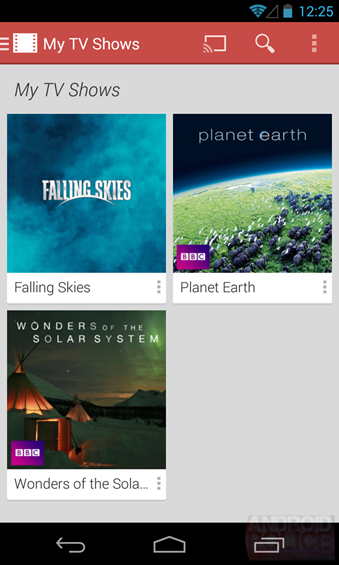 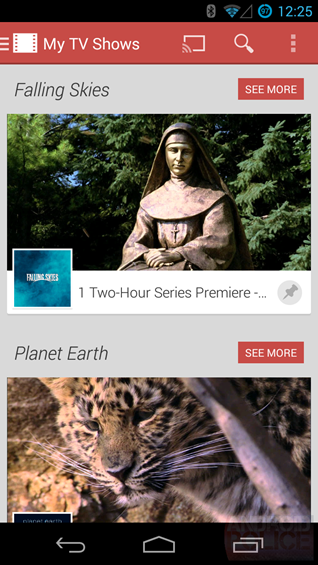 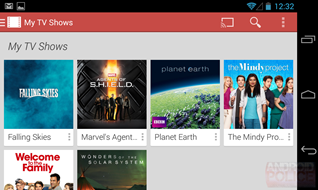 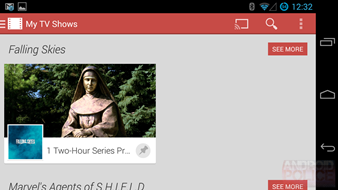 Next episode for TV shows

Once you click into a TV show, you now get a Next episode card along with a link to acquire it, in case you don't already own it. Better continuity means less friction to purchase = win for everyone. 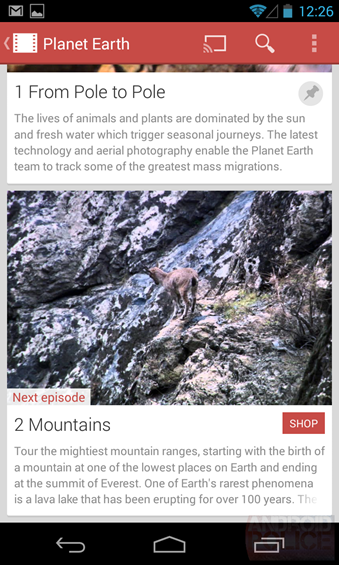 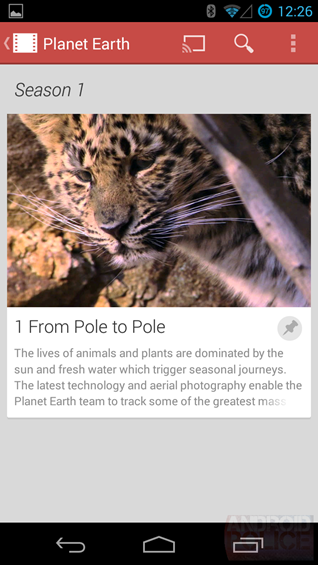 Native screenshots are now completely blocked (even via adb). Interestingly, Samsung devices, which use their own custom method of taking screenshots, could only ever capture the UI itself but not the video still, so this change only applies to devices with native screenshot functionality. 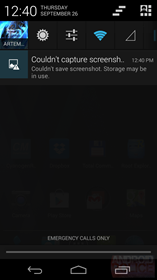 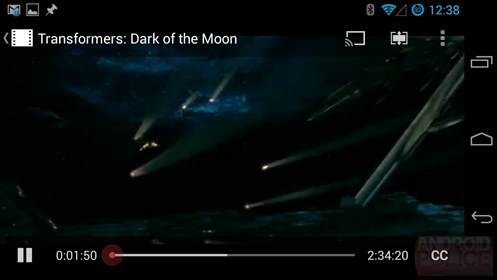 Info cards that show various actor information when you pause are now apparently live in Canada. 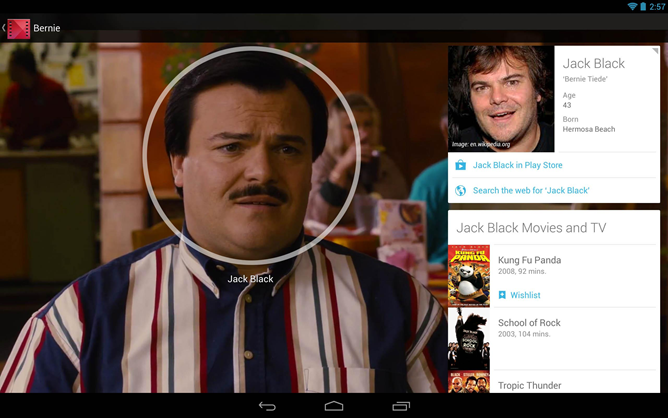 That's all I've spotted so far, but don't hesitate to let me know if there's something I missed.