Reviewers started making a stink, a bunch of users on Reddit got sad, and TuneIn soon realized what they'd done. The company worked quickly and released an updated version 9.1 today which brought back these important broken features. Bugs fixed, crisis averted, and everything is now back to normal. Go grab the update and get pausing. 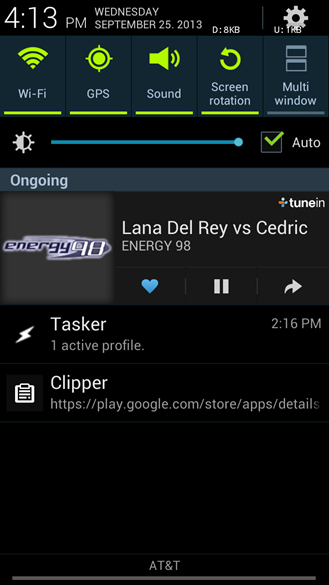 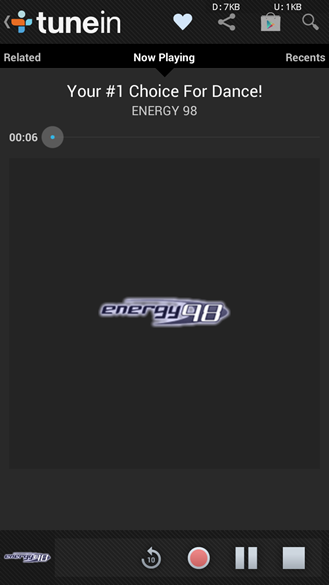 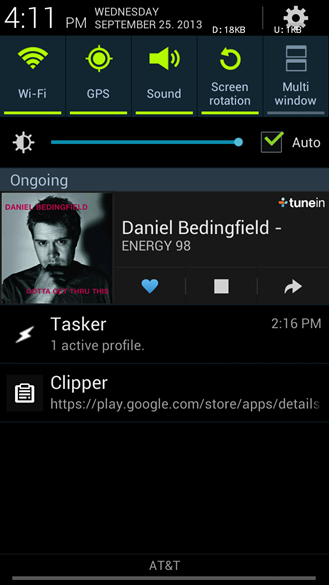 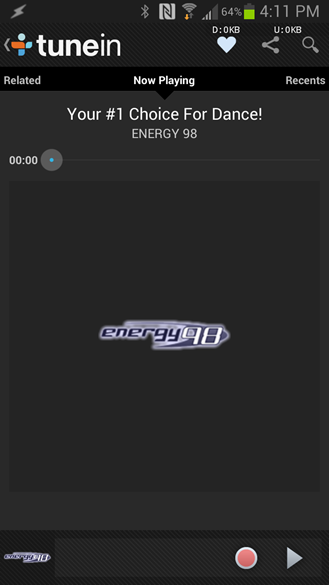 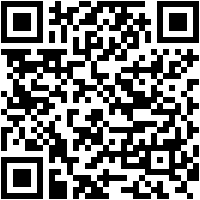