The T-Mobile Moto X got it's surprise update the other day with a couple nice fixes and enhancements, and now it's Sprint's turn to get the update. It's rolling out in stages, so mashing the update button won't do any good. Not that anyone's stopping you from trying. 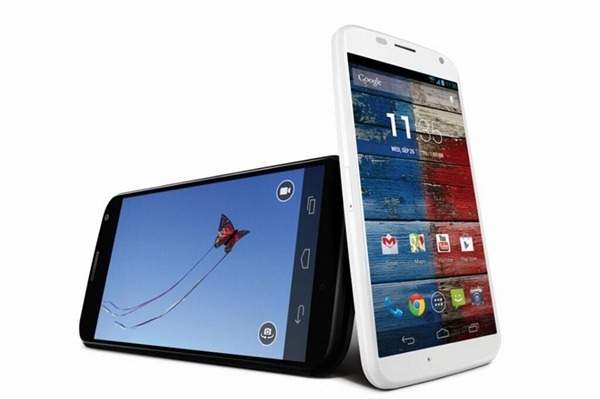 The software, with the easy to remember version number 13.9.0Q2.X-116-MX-17-57-1, appears to have the same changelog we got with the T-mobile update, but here it is again anyway:

Carriers are taking a look at the update before it heads out to devices. The T-Mobile version of the Moto X isn't sold by the carrier directly, so its update went out first. Sprint is usually not as meticulous with updates, so second place isn't a shocker. If tradition holds, the Verizon Moto X will see this update sometime late next year.